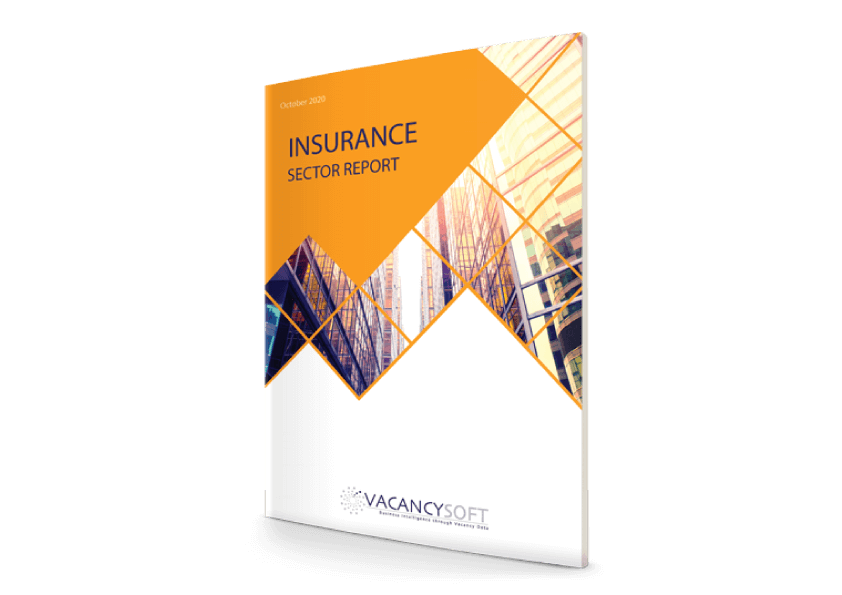 As the UK economy restarts after lockdown, there are positive signs within the Insurance sector. So far this year, activity in London has dropped proportionately to last year, in that in 2019 39% of the vacancies were in the Capital, compared to 37% this year. The big question coming is what the impact of being outside the single market will be for the sector?

– When analysing activity within Law Firms, overall vacancies in the first half of the year are down 41% on 2019, where for TMT Lawyers specifically the drop is even more stark (down 48%.)
– In contrast to Private Practice, in-house legal vacancies have held steady across the Technology industry, as businesses continue to hire legal counsel unabated. In fact, as things stand, in 2020 we anticipate there being more legal vacancies in the technology industry than in 2019.
– In fact when comparing this year to last, we see that despite COVID-19, there have been 27% more in-house legal vacancies across TMT businesses in London. Regionally there has also been an increase, with vacancies up 16%

– When comparing the monthly average of digital vacancies in 2020 so far we can see activity is up 11% on last year
– An increasing proportion of the marketing vacancies in pharmaceuticals companies are for digital roles. This trend has been a gradual one over time, but for example, when we compare Q1 2018, we see 9.4% of marketing roles were digital, whereas by Q2 2020, this had risen to 13.7%.
– We see a surge in activity in Poland specifically in 2020 with three times as many vacancies this year, compared to last.

– Relative to other professional areas, recruiting for Audit positions has remained buoyant during 2020, despite the COVID-19 crisis, albeit with vacancies down by 23% across the country.
– Recruitment within Audit being less impacted can also be seen by the fact that in 2019, 15% of qualified Accounting roles were for Auditors, whereas in 2020 so far the percentage is 18%.
– The shift in hiring into regional offices continues, resulting in 56% of all Audit vacancies outside the Capital this year. Such has been the increase in recruiting regionally, that it is estimated that by the end of 2020 there will have been more Audit vacancies regionally than in 2018.

– Manchester being named the country’s ‘most entrepreneurial city’ after almost 200,000 businesses were registered during the Covid-19 crisis, in what areas have we seen the biggest hiring in the city?
– Newcastle witnessed a boom in recruitment in vacancies in the Technology, Media and Telecoms industry. (16.1% year-on-year) How has the rest of the city fared?
– In Leeds, despite the Covid crisis causing a collapse in recruitment, there have been some noticeable areas of growth, including a few major employers increasing their vacancies this year compared to last.