As the UK prepares to leave the EU, the question over what will happen to its banking sector remains. Countless financial institutions have stated that the UK leaving the EU means that certain operations will be moved. As part of this change, we have been analysing what the largest banks have been doing exactly, where key findings include:

To find out more, please download a complimentary copy of this report. 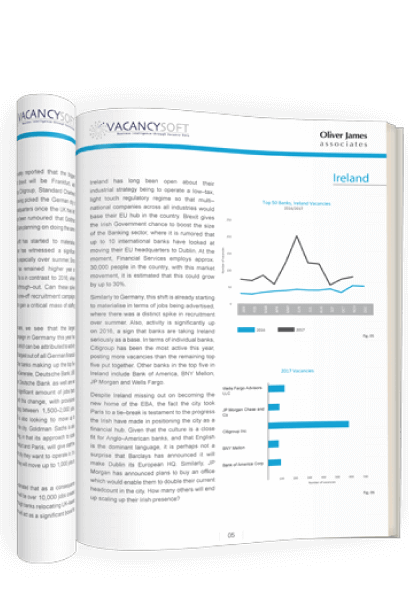