Now with the UK about to leave the EU, there remain big questions around what the impact will be for AML once the country has left. For context, in 2015, Deutsche Bank found strong evidence that the UK had received £70 billion in illicit funds between 2006 and 2015, where once Brexit does happen, the country is unlikely to retain access to the Europol Information System, which will make the job of tracking illegal money flows significantly harder.  At the same time, FCPA implementation as rigorous as ever. Banks especially have organised to ensure their processes are robust to address this. None the less in 2018, nearly $3 Billion were paid out to settle cases initiated by FCPA enforcement teams. Similarly, the EU has tightened up its laws against financial crime, through implementing processes designed to engender transparency.

To find out more about trends in AML download this report, now! 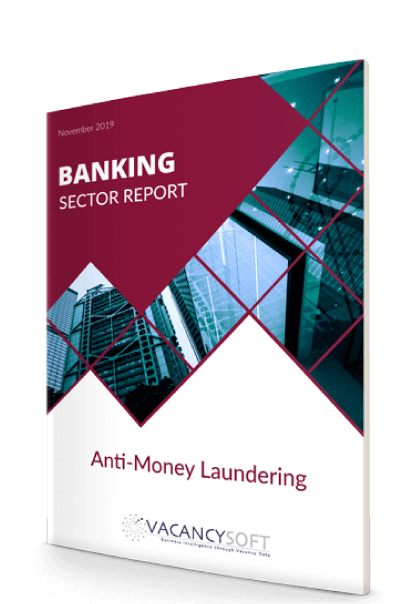 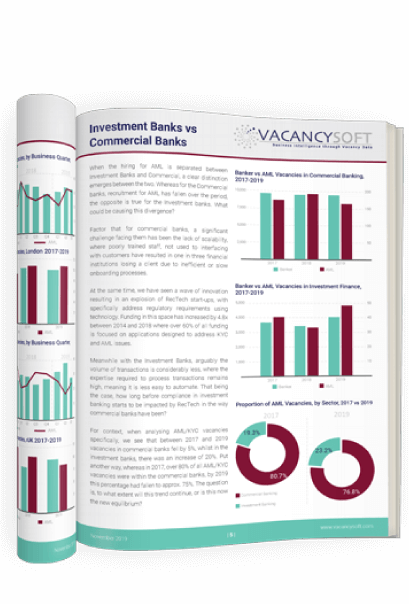