In what has been a tumultuous year for the UK, the Pharmaceuticals sector continues to recruit, regardless of the political upheaval that has been happening.In headline terms, there has been an 18.5% increase in vacancies for Scientists in the sector, which in part is due to the increased prominence of Biotechnology, as increased investment goes into the golden triangle.  With this though, there is anecdotal evidence this is also due to the levels of churn, so Europeans relocating away from the UK, ahead of the country leaving the EU. With Medics specifically, surveys performed by the BMA found nearly half of EEA Doctors were considering leaving.

To find out more about trends in 2019 in Review, download the report now! 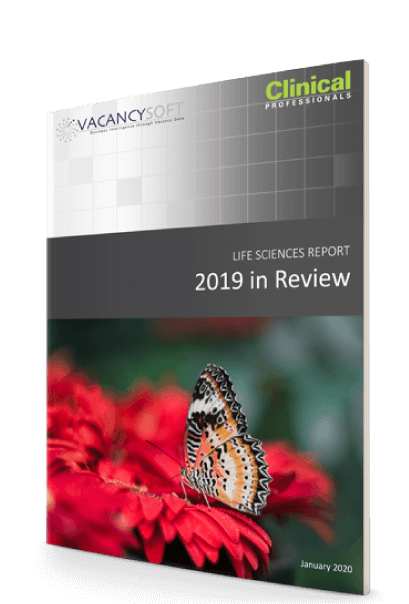 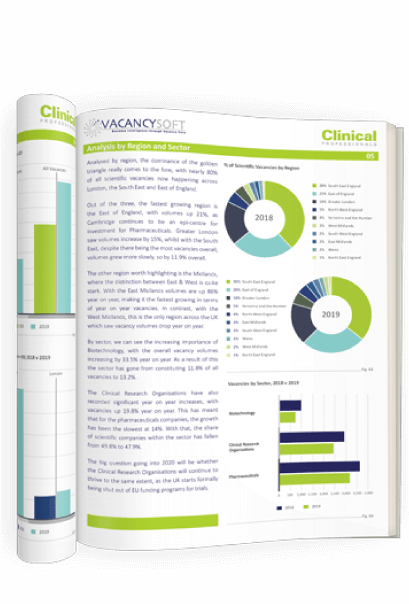