The UK ranks first in Europe by number of new biotechnological development projects and the volumes of investments attracted into this sphere. However, the leading positions of British companies are threatened by the uncertainty associated with the country’s exit from the European Union. The UK has bypassed Germany, France, and Switzerland in terms of the number of experimental drugs developed by biotechnology companies, According to the BioIndustry Association. British biotech companies have also managed to attract more than a third of all European investments in this area, more than any other country of the Old Continent.

To find out more about trends in Biotechnology, download the report now! 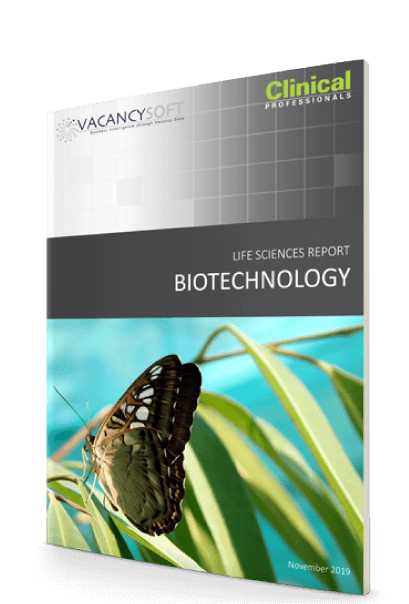 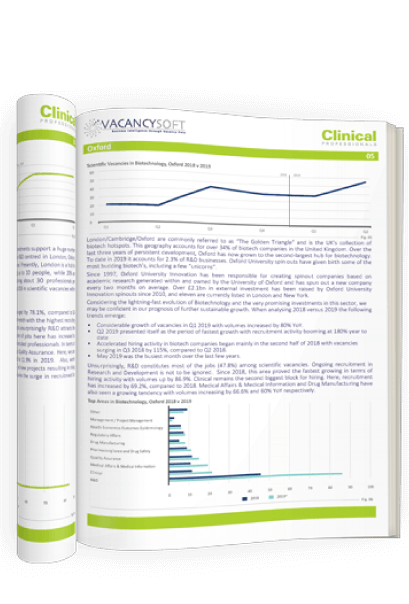 Midlands — UK Regional Labour Market Trends, June ... As the largest regional economy in the UK, what recruitment trends have we seen in the Midlands so far in 2022? Which sectors saw the most growth, and...
Engineering vacancies set to reach record high due... Need for innovation in life sciences means engineering vacancies in Europe are likely to hit record levels in 2022 Pharmaceuticals have the lion’s sh...