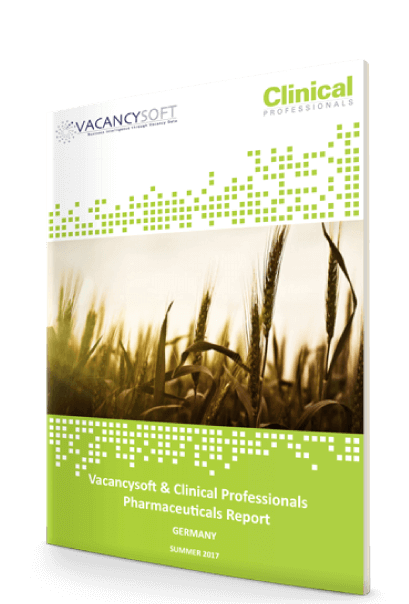 The summer edition of the reports on recruitment in the Life Sciences industry which are co-produced by Vacancysoft and Clinical Professionals looks at 37,109 vacancies announced by Life Sciences firms for posts in Germany over the period between 1 August 2015 and 31 July 2017. How did the three sectors in this industry do in the last 12-month period compared to the previous one? Which regions showed the best change in of vacancies and which had the fastest growth rates? Which companies had the fastest growth in vacancies and which had the largest falls? How did the number of vacancies for Scientists change? Which Scientist sub-specialisms were most in demand? And what about the other professions? The answers to all of those questions and more can be found in this report.

Midlands — UK Regional Labour Market Trends, June ... As the largest regional economy in the UK, what recruitment trends have we seen in the Midlands so far in 2022? Which sectors saw the most growth, and...
Engineering vacancies set to reach record high due... Need for innovation in life sciences means engineering vacancies in Europe are likely to hit record levels in 2022 Pharmaceuticals have the lion’s sh...