Following the resounding victory of the Conservative Party on December 12th and subsequent vote for Brexit in Parliament on December 20th, Boris Johnson finally has control in his bid to take the country outside the European Union.However, for Wales, this could pose bigger problems than for other parts of the UK. Wales currently receives around £680 million of EU funding per annum, which will cease from 2021.

What will this mean for the region? Whilst there have been some announcements about replacement funding, will it be enough? According to the Welsh Government, it intends to retain a close relationship with the EU and has announced its intention to be a part of further negotiations about cooperation between the UK and EU to mitigate against economic damage

To find out more about the latest trends in the Wales, download the report now! 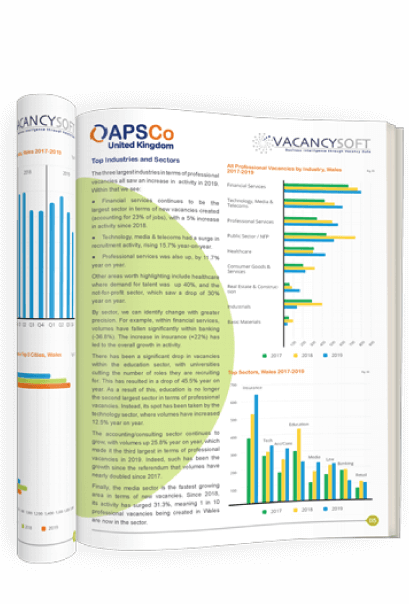