With London considered to be impacted by leaving the EU, vacancies in the capital were up 15.6% year on year. Other key takeaways include:

To find out more, please download a complimentary copy of this report. 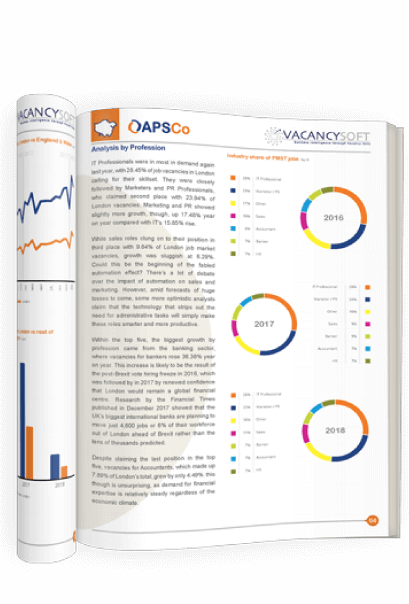