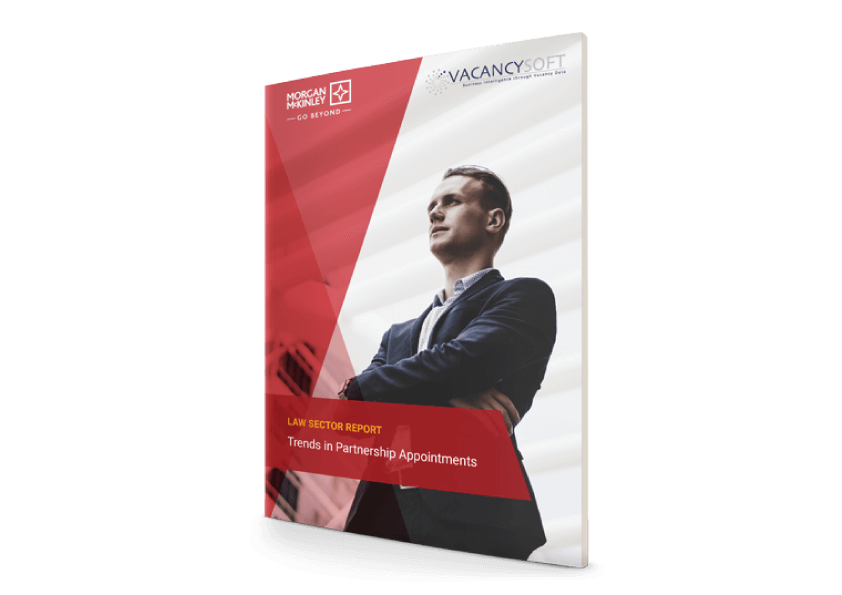 Other key insights from this report include:

– UK Firms are having to raise compensation aggressively to protect against US poaching.
– The largest firms are the least likely to headhunt. Why?
– Litigation is the leading area for Partner Appointments this year so far. What has been happening with the other practice teams? 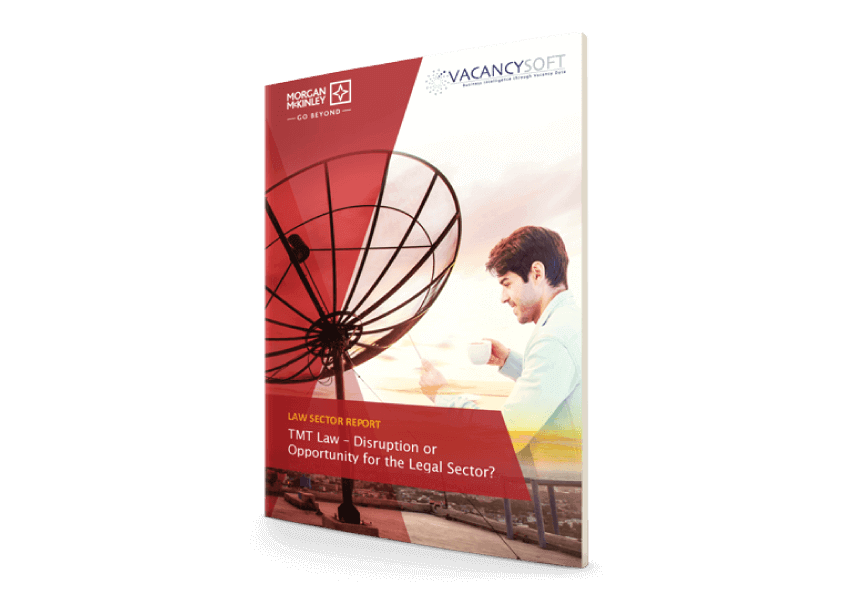 TMT Law – Disruption or Opportunity for the Legal Sector

After a strong Q1 for European M&A, and with the new GDPR data regulations coming into action in May this year, we investigate how technology disruption, alongside economic and political drivers, may be influencing opportunities for lawyers in the UK. Key findings include:

– Growth areas for lawyers are in fact in sectors such as TMT as opposed to Law itself.
– Some tech companies are seeing legal hiring up by 50% this year so far compared to 2017.
– UK law firms are now investing into technology directly, and into technology firms to compete in the nascent ‘legal-tech’ industry. 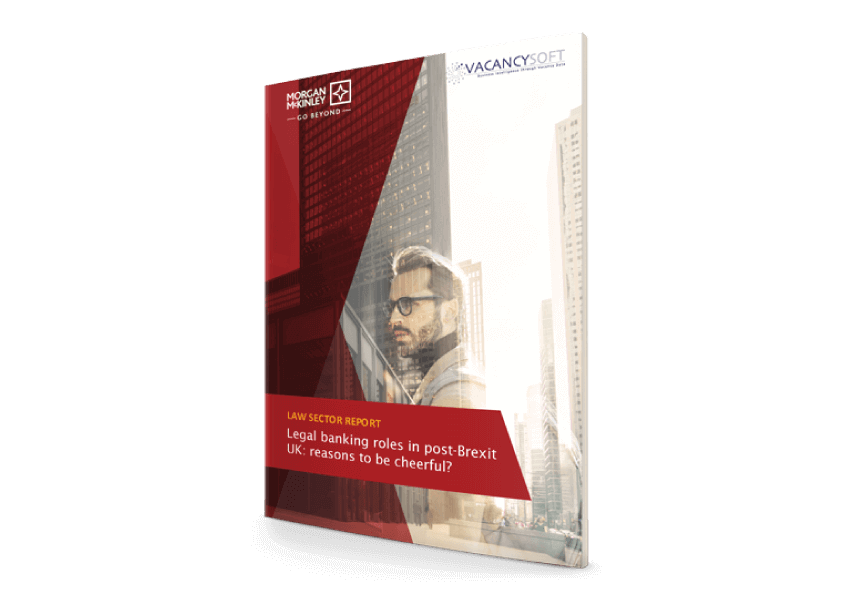 Legal banking roles in post-Brexit UK: reasons to be cheerful?

As the date for the UK leaving the EU draws closer, we have sought to analyse how hiring activity has changed in the banking sector and impacted demand for banking lawyers as a result. Key takeaways include:

– Whilst activity plunged in late 2016, Q1 2018 has started to show levels of recruiting last seen before the referendum.

– Hiring in London is outpacing that in the regions, reversing the trend of regionalising jobs in 2017.

– The fall in the US Dollar over the last year has meant that the salary advantage normally offered by American firms has been slightly diluted. What will they do to compensate?