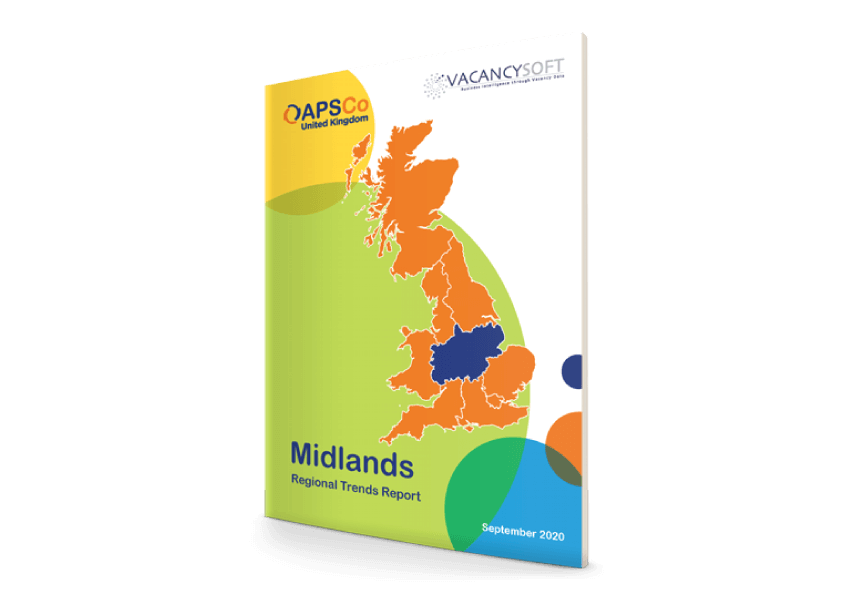 At the Midlands, even before Covid-19 there were already pressures on the regional economy caused by the UK’s departurefrom the EU, where consequently vacancies have dropped by 46% year-on-year. It is also worth to mention the West Midlands is faring better than the East with vacancy levels falling by 41% and 51% respectively. 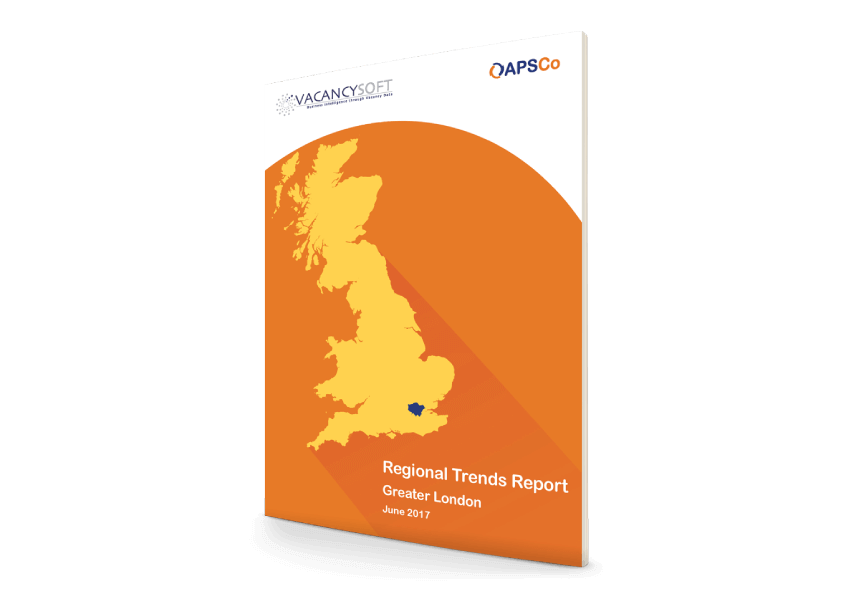 The number of vacancies across all industries in Greater London in the 12-month period ended 31 May 2017 was 3.4% lower than in the previous 12-month period.

The three months from March to May 2017 saw a 10.0% rise in vacancy volume compared to the previous three-month period and 2.6% more than the corresponding period in 2016.