In February 2015, when S/4HANA was introduced, it was hailed by the Chief Executive Bill McDermott as the firm’s “biggest launch in 23 years, if not in the entire history of the company”. Designed as a next generation ERP system, the database design meant that it would allow for real time analytics in a way that had not been possible previously.

With this in mind, we see that across the United Kingdom, there has been an increase in SAP vacancies of 6% year on year.

The greatest increase is for SAP Project Managers, with volumes grew up by 24%. 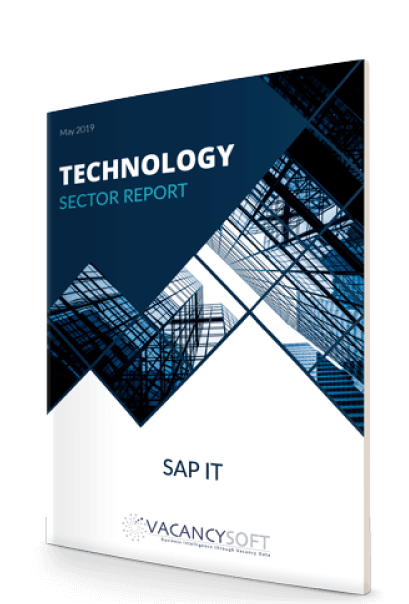 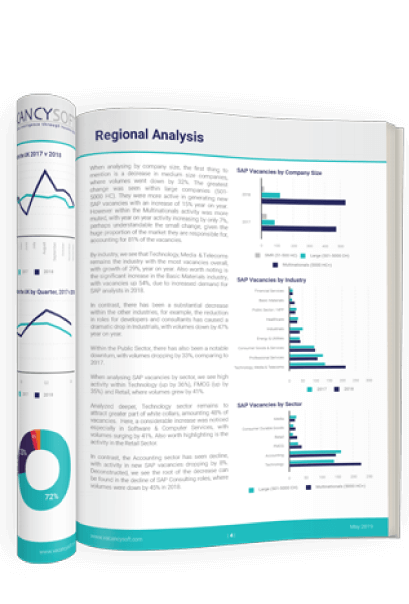