Over the last five years, the rise of Fintech has had a profound impact on the UK banking sector. So much so that traditional banks increasingly see their core revenue streams coming under attack.

Recruitment into Fintech, as a result, is soaring. Where the total amounts of jobs being created in the sector are still small compared to banking, the rate of growth is significant. For context, the sector created 61% more vacancies in 2018 compared to 2017, making it the fastest growing sector in the London economy.

When spotlighting the five fintech unicorns, the income growth they have achieved over the past twelve months is phenomenal, increasing from a combined £77.1m to £177.6m revenue. Specifically, Oaknorth are one to watch, as an example of a challenger bank, with revenues up 268% year on year. 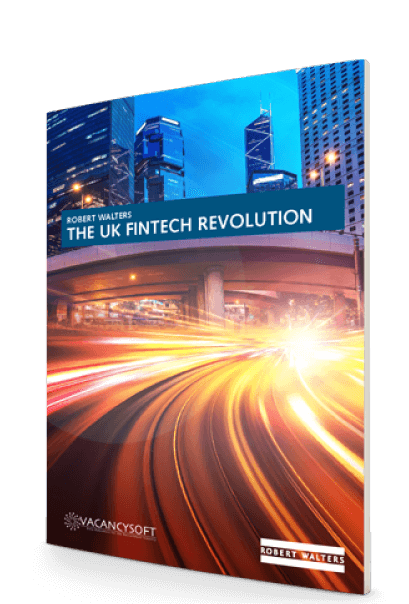 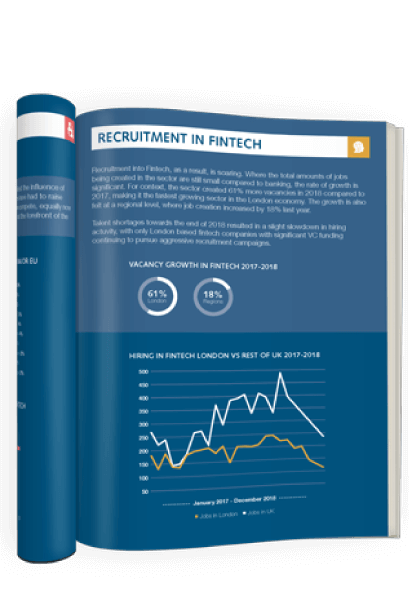 Quality Assurance & Engineering — UK Life Sci... How are vacancies for QA scientists and Engineers in the Life Sciences industry navigating the challenging political and economic landscape? What are ...
Southern England — Regional Labour Market Trends, ... How are vacancies faring in the South amidst the ongoing skills shortage and the salary war? Which regions are experiencing the biggest uplifts? Which...