To find out more about the latest trends, download the report now! 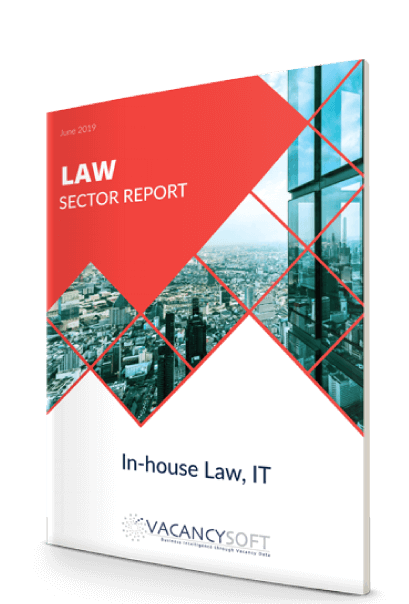 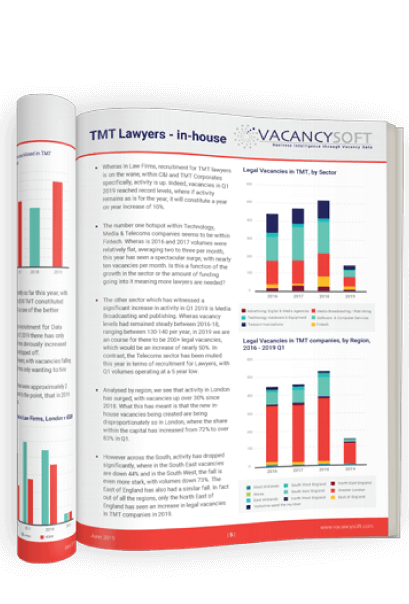