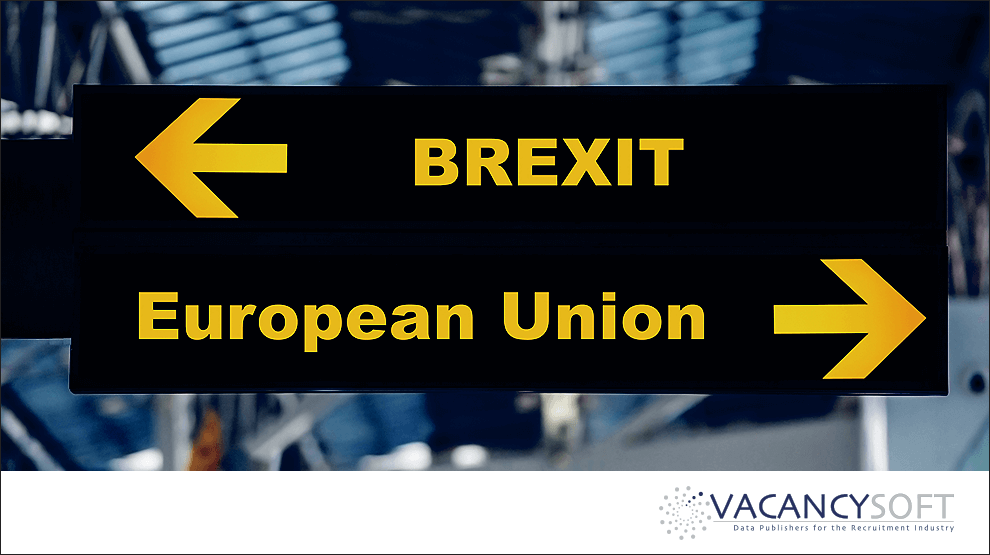 As the UK shapes up to a post Brexit future, arguments rage as to how the British economy should be positioned in order to enable the best possible prosperity for the next generation. While Boris Johnson is championing the Atlanticist model and trumping up the virtues of a US deal, Corbyn is arguing that the UK should be keeping the closest possible ties with the EU and the single market. However what if there is a third way?

It is widely known that the impact of the Thatcherite reforms in the early 1980’s was to de-nationalise and either close down industry that wasn’t profitable or privatise it. Off the back of that the UK has seen the formation of several national champions which have become huge success stories, from BT, to BA, Rolls Royce or British Gas. These are all listed on the FTSE and pay significant amounts in corporate tax.

However in other sectors, failing state enterprises were closed, resulting in whole communities becoming unemployed overnight. To give these communities the boost they needed, the Government lobbied for the formation of the single market, to enable non EU businesses to invest into the UK, on the basis that their investment would be valid for them to sell across the EU. As a result of this, businesses such as Nissan, Ford and others invested heavily. It is this investment that is now at risk.

However, it is also fair to say that foreign owned businesses once they make their initial investment, will look to minimise their domestic profits, instead, will repatriate them to their global HQ. As an example of this see the impact of Cadburys, pre and post acquisition. Corporate tax paid prior to acquisition averaged between £5-10m per year, once acquired this dropped to 0. Therefore an industrial strategy designed to attract direct foreign investment by foreign multi-nationals will result in lower corporate tax receipts, than an a strategy around promoting national champions. (Factor EU state aid rules prohibit Governments investing into national champions, so a strategy based around creating and backing national champions would only be workable by leaving the EU.)

In business, when there are companies who have market share dominance, it is often a leap in innovation that is necessary in order for a newcomer to be able to leapfrog competitors. Take as an example Apple and Research in Motion. At the point Barack Obama became US President, Blackberry was the dominant phone provider with extensive market penetration, seemingly invincible. He made a joke himself about being a crackberry addict. However with the rise of smart phones, Apple leapfrogged and become the single largest manufacturer of phones, and the most valuable company to boot. RIM lost all their market share by failing to adapt to the new innovation cycle.

Similarly, with the UK, we are entering a new era of automotive. Between self drive cars and electric, established incumbents in Europe and the USA are still behind the curve. Arguably there is a window for a new British National Champion, which would take the best R&D coming out of British Universities that lead the world in Science, and use it to create a company that can compete for a share of a global market. Or say take Smart phones. Why shouldn’t the UK have a state backed champion developing next generation mobile devices? All this may sound like an anathema to certain people, but remember how many of the current FTSE 100 started as state owned entities.

Therefore why not make a business model out of it over a ten year plan, where the Gov’t works in partnership with leading Private Equity, who use their expertise to create critical mass companies that can compete on a global scale, which once profitable are privatised? The Government gets another windfall from the proceeds, whilst corporation tax goes up over time also, reducing the tax burden for people. Along the way the British economy becomes stronger and more resilient to third party shocks.