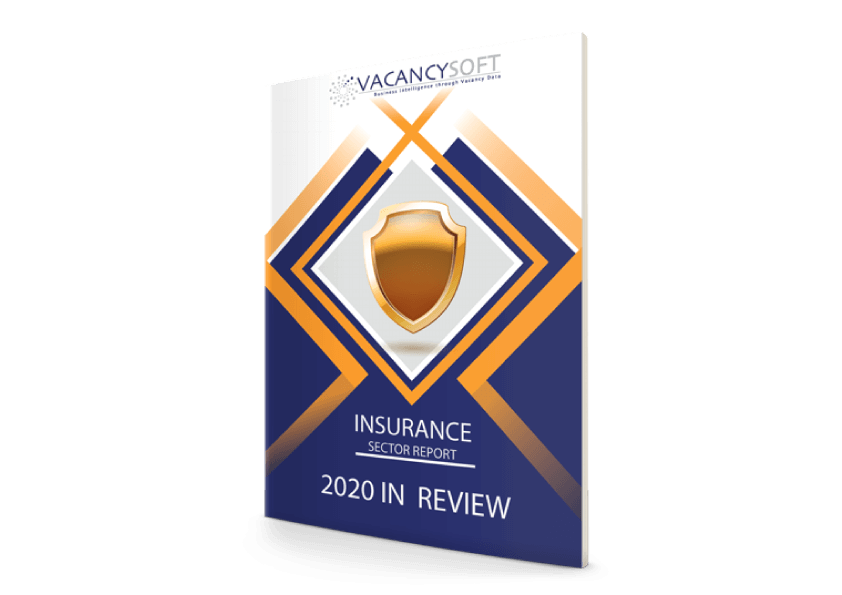 As we entered 2020, nobody could predict a pandemic that put massive strain on healthcare
systems and sent tremors throughout the global economy. For insurers — who, put simply, guarantee payments to policyholders for uncertain future events — it has proven a testing period. 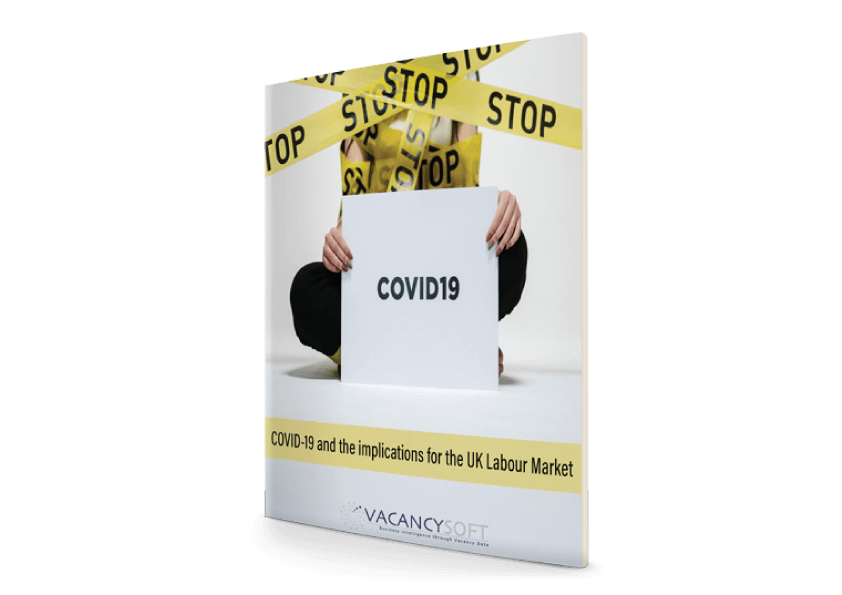 COVID-19 and the implications for the UK Labour Market

When analysing activity in the Real Estate industry, the contrast between London & the South East, and
the rest of the country becomes self-evident. The impact of Brexit has been much spoken about, equally
with house prices specifically, the fall in London is clear, and can be attributed, were across the South,
whilst the drop is … 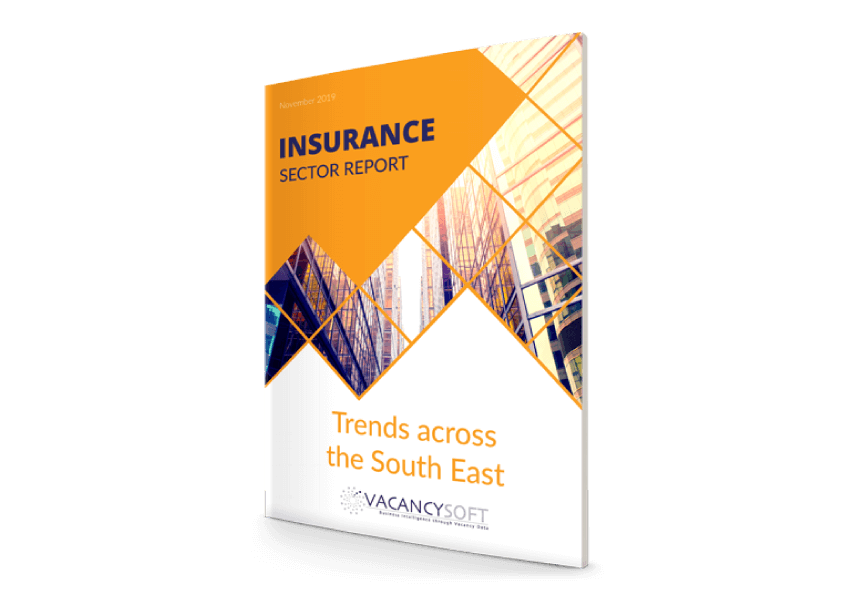 The recruitment in the insurance sector in the past 12 months has been buoyant, were across the South of England specifically we have seen … 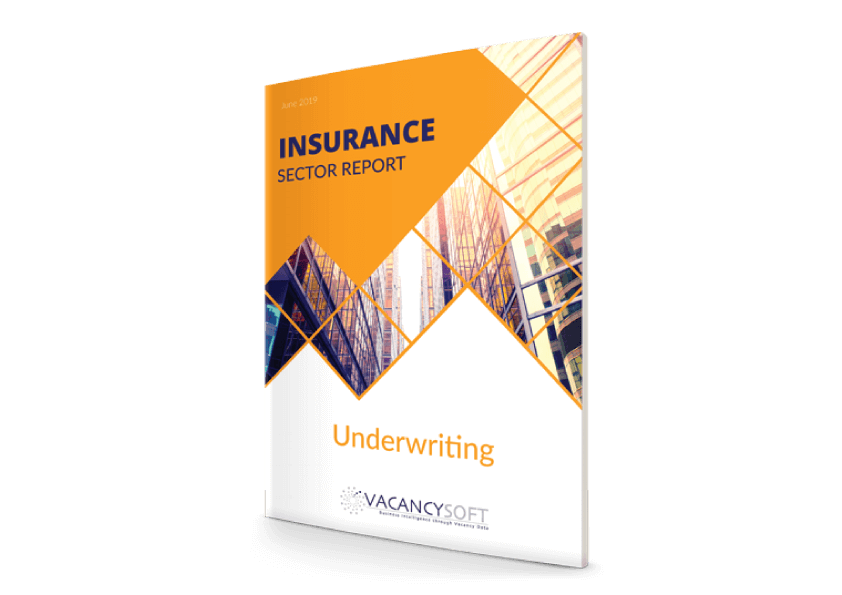 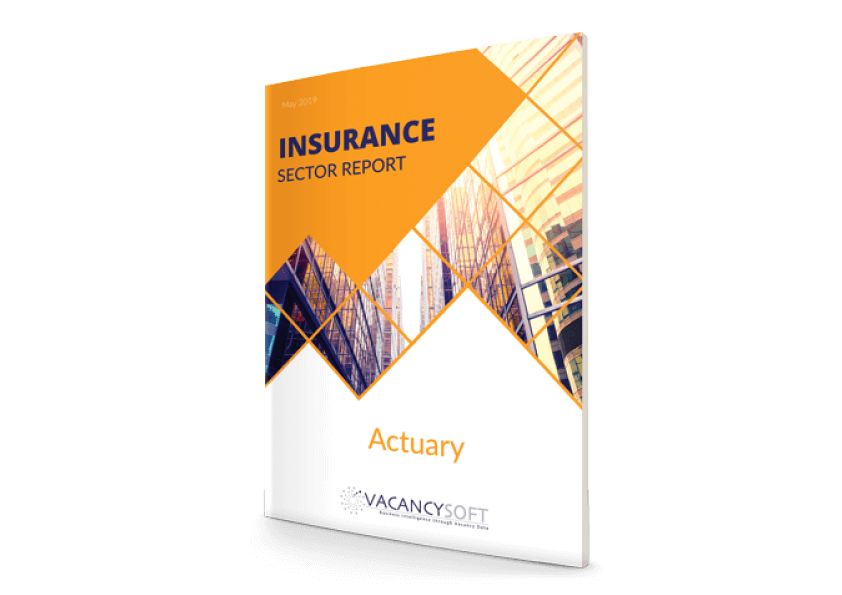 When analysing the volumes as a function of all vacancies being posted, we see the variance as being between 1.5-4.5%, where November 2018 especially registered a peak in activity for the past two years.

Within the insurance sector, Aviva were the largest recruiters, with volumes up 16%. 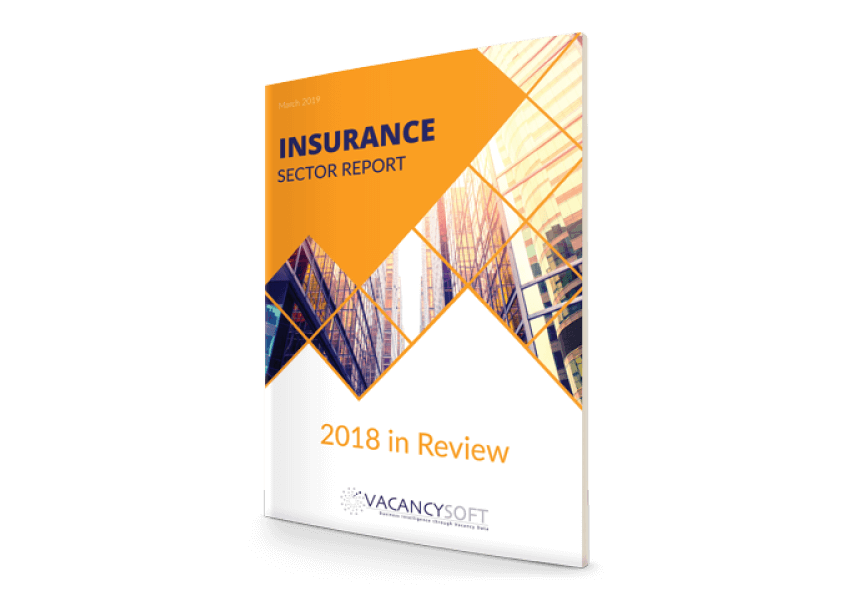 When analysing the recruitment for other professional non specialist insurance roles, this is more extreme, in that we see that nearly two thirds of such generalist vacancies within Insurance now sit outside the capital.