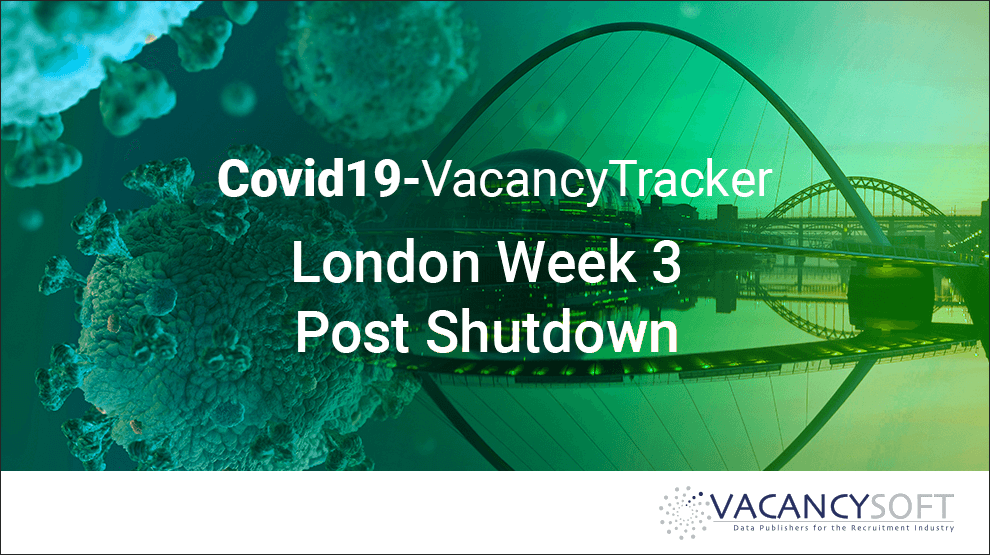 As the covid19 crisis continues, as the new protocols become established, increasingly the conversation is switching from that of the medical crisis, to the economic one. Recent studies project that in the event the UK economy remains locked down, as it is now for three months, the associated downturn will be the greatest in over 300 years, only beaten by the great frost of 1709. With that, the debate on how best to re-open the economy ranges from those who believe there is a real risk of jumping the gun and having a spike in infections at a later date and those who observe that without a plan for reopening, whole swathes of the economy may not recover. Sectors such as travel & leisure need not just assurances but timelines as without that, there is no way of having any forward planning. Put another way, many jobs that are furloughed for now, won’t exist shortly without this. Therefore, when analysing the latest data in terms of Professional Vacancies in London, the most visible trends emerging include the following: 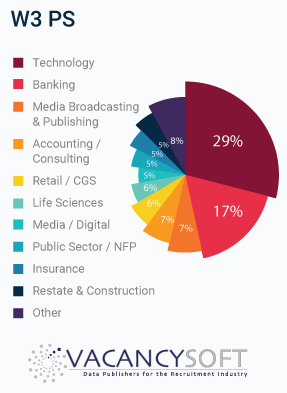 For more information about any of the above please contact us.