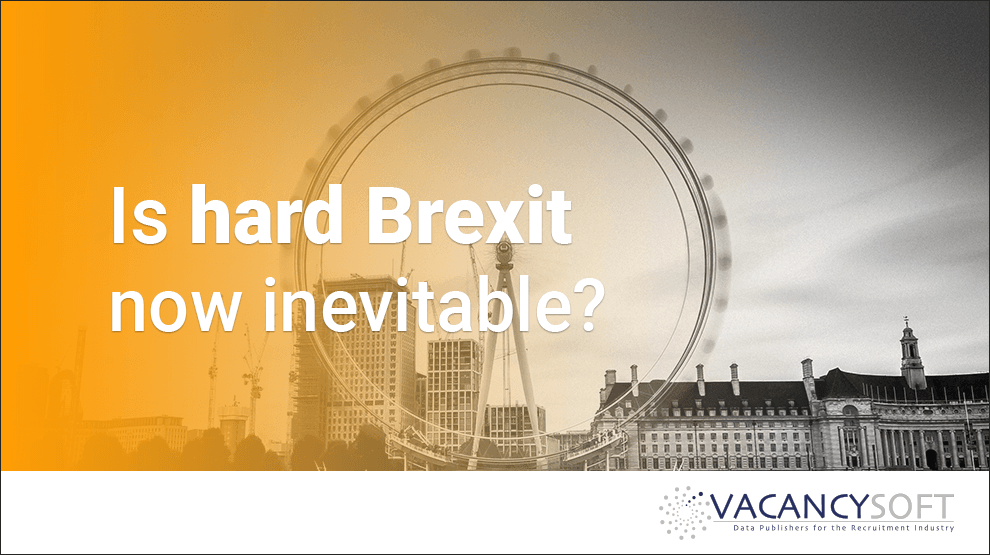 Now with Boris as the Prime Minister, we can see the following emerge:

With all this, what can Boris do?

Between now and September, expect a rush of policy announcements, e.g. such as on Policing, Housing or HS3, which will be designed to target the working middle class. These will be vote winners and form the back of a policy platform for an election.

The UK Govt will go into a cold war mode with Brussels where there are no formal talks, only back-channel discussions where both sides re-iterate their stance. During this time, much will be made of the intransigence of the EU, and that given the UK are net beneficiaries, they are making it difficult mainly because they want to continue to lock in the UK, and its funding. This messaging will become prevalent on social media, along with the newspapers.

Expect a foreign policy escalation somewhere, could be Iran, but also could be Russia. Boris will side with USA hawks, while the EU will urge caution. The UK Gov’t will use the incident to show that the place of the UK in an increasingly unsafe world is alongside the USA, not the EU, which relies on the USA for military protection (e.g. Poland and Baltic states.)

The Conservatives will then form some kind of electoral pact with Nigel Farage, to help secure Brexit and against this backdrop will go into a general election that they call.

We will then see a gen election called for October where:

What does this mean? All things considered, Hard Brexit is now the most likely outcome.