Is the UK set to remain in the EU after all? 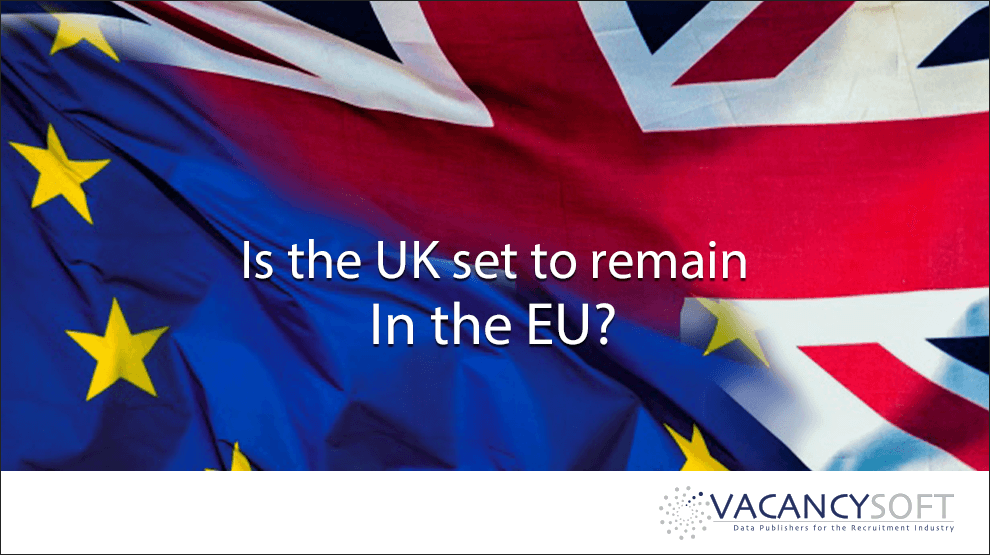 Despite the strongest protestations from Theresa May, political reality finally set in this week. There is currently no parliamentary majority for no deal. To prove the point, multiple Government ministers made clear that in the event the Prime Minister did not give Parliament the option to prevent no deal, they would support amendments that would do so. In a previous article we had stated that game theory would dictate that an A50 extension would be inevitable. Two months later, using the same logic, what now should we expect?

At the point her deal is then refused, expect Parliament to move to instruct the executive to seek an extension of A50. This however remember is not an obligation for the EU and actually requires unanimous approval. The latest noise emerging from Brussels is that there is no will for there to be more concessions granted only for Parliament to then refuse those too. Similarly it is seen as pointless to grant an extension purely for the sake of delaying the inevitable. i.e. if the UK can’t agree a deal, then just deal with it now.

Therefore what is most likely for the EU to propose is the following:

With that in mind, what is likely is that with days left before the UK leaves the EU, it will have a choice. Leave without a deal, or accept the EU’s offer. What happens then, no one knows.