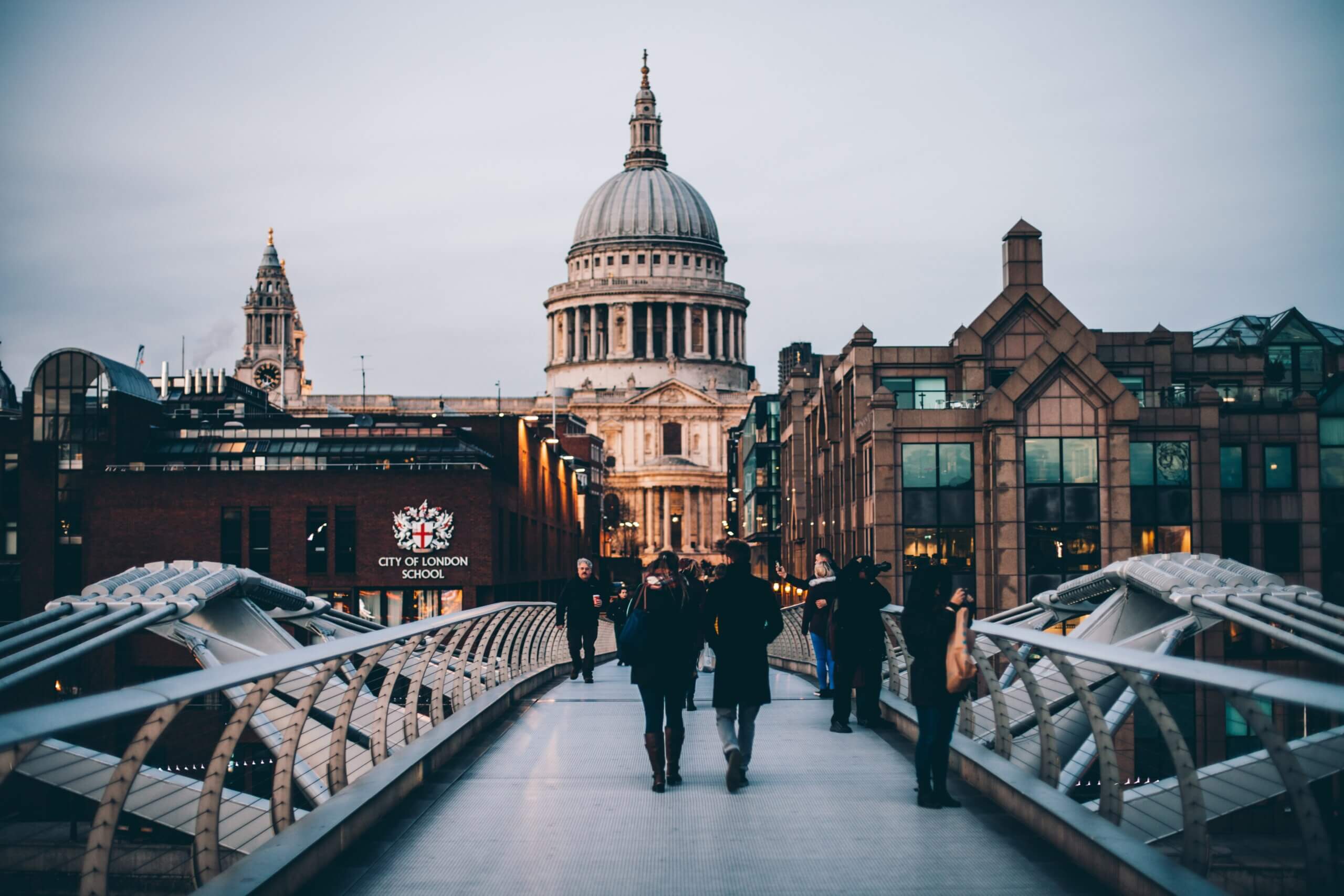 Clifford Chance is the leading recruiter for lawyers in London as legal firms went on an unprecedented hiring spree in 2021, with the number of fixed-term contract roles in the capital also reaching all-time highs, new research shows.

Data from legal recruiter BCL Legal and labour market analytics firm Vacancysoft shows that there have been over 2,300 legal private practice vacancies in London between January and November — a record number that represents a 131% year-on-year rise, and a 37% increase in relation to 2019.

June 2021 was the busiest month for hiring, when the capital’s legal firms published over 260 new jobs for lawyers, 780% more compared to the same month a year earlier. Legal FTC roles are up by 126% year-on-year in London, with the most jobs on this basis published in August.

Matthew Porter, Director, BCL Legal, says: “This has been an incredible year for legal recruitment. Hybrid and flexible working, increased salaries, retention bonuses; these are all elements that contribute to a highly competitive jobs market in which candidates have more power than ever. As we near the end of 2021 we are seeing no slowdown in vacancies.”

Almost 8% of all new legal jobs in London in 2021 are on FTCs. The largest proportion of FTC roles to overall private practice lawyer vacancies are at Simmons & Simmons (60%), TLT (45.5%) and Clyde & Co (25.6%). However, attracting the talent to fill London’s FTC roles remains a challenge.

Porter continues: “Changes in IR35 legislation meant that swathes of the contractor talent pool went permanent and a combination of Brexit and the pandemic meant many foreign lawyers went home and haven’t yet returned. With Australia and New Zealand still having very tight borders we have not seen the usual antipodean migration.”

[Photo by Anthony DELANOIX on Unsplash]