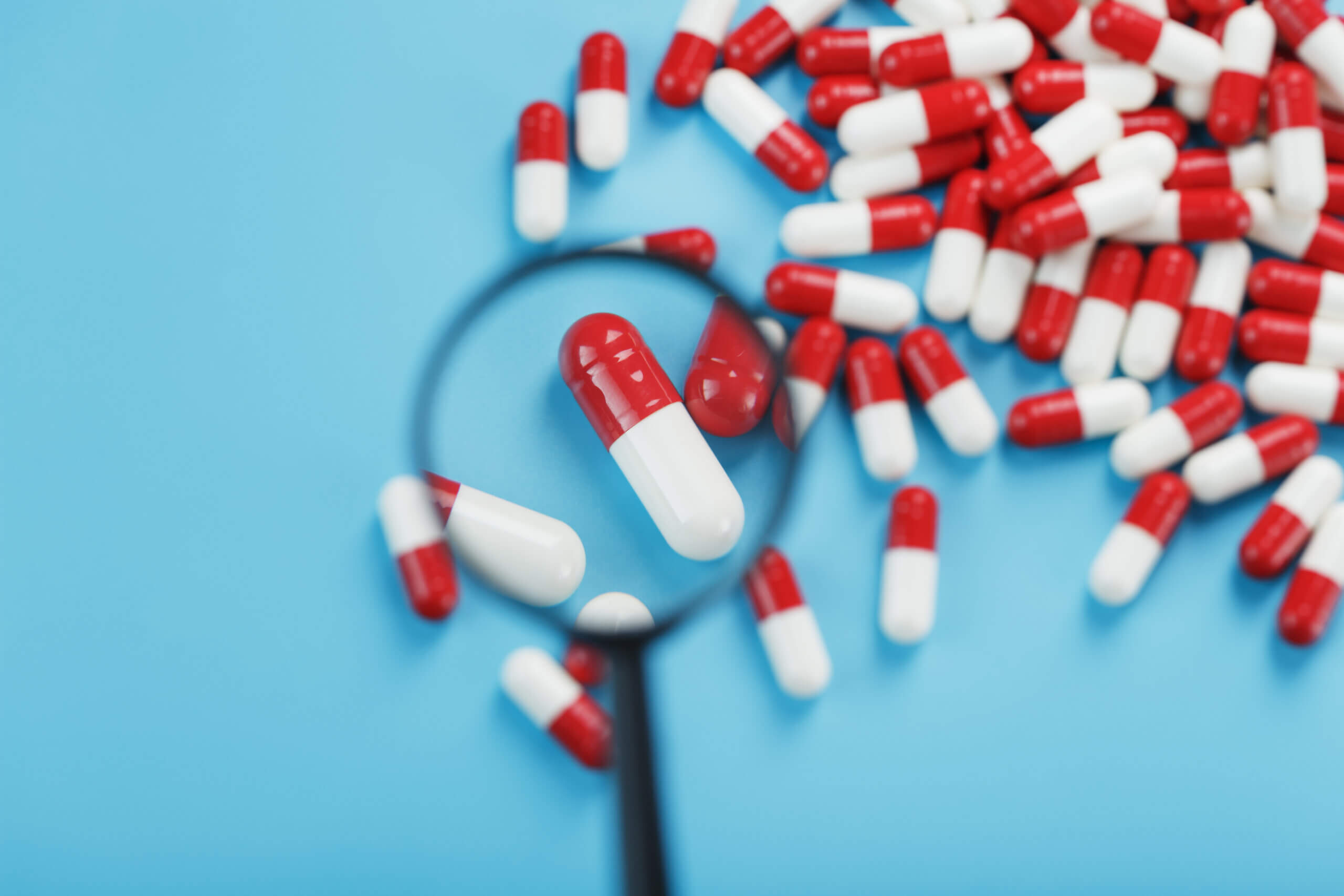 Vacancies for regulatory affairs professionals across UK life sciences fell in the first months of 2022, following a year when pharmaceutical firms published the most new regulatory jobs since records began, new research shows.

A report by specialist recruiters Cpl Life Sciences and data analysts Vacancysoft reveals that regulatory vacancies in the UK were up 61% year-on-year in 2021 compared to a 51% year-on-year rise in the EU. This faster growth meant that 22% of all new jobs for these specialists — just over one in five — were located in Britain. 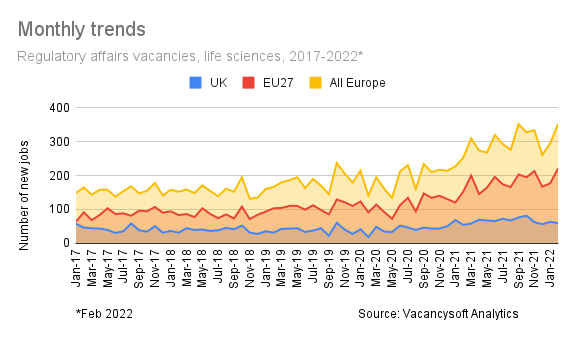 However, there’s been a slowdown in UK hiring in the first couple of months of 2022, an 8% drop in vacancies when comparing the monthly average of the last two years. In contrast, recruitment across the EU is up 14% with February’s total of 353 vacancies the highest number recorded since 2017.

Yvette Cleland, CEO, Cpl UK, said: “The impact of Brexit has not yet provided the monumental hit on life sciences many had feared. However, we shouldn’t be complacent and it’s good that the UK government is working on a strategy to boost the competitiveness of the pharmaceuticals sector.

“The game plan is to make the UK a focal point for investment in drug development within Europe. A driver to this ambition must be to ensure the UK’s regulatory system and drug evaluation procedures provide rapid pathways to market. We have many challenges before us. However, the life sciences industry is renowned for embracing and working with change, as we saw during the pandemic. This showed the UK in a very positive and often agile light.”

The south of England remains the largest area for regulatory affairs vacancies with jobs up by 11% so far in 2022. The region accounts for 54.2% of all hiring in the UK — an uptick of 5.2 percentage points compared to 2021. In contrast, London experienced the biggest dip this year, with volumes down 26.2%. The capital now accounts for a quarter of all new regulatory affairs jobs, its lowest proportion in four years.

The north is the third-largest region for vacancies with 12.5% of all UK hiring, twice the share it held in 2019. New jobs in regulatory affairs in the north are up 33% so far in 2022, following a year when recruitment shot up by 315.4% year-on-year.

The biggest year-on-year increase in terms of European regulatory affairs jobs was at PRA Health Sciences, where recruitment was up 286.7% year-on-year in 2021. Merck, in second place for vacancies last year, was the only firm in the top 10 that didn’t record an uptick in vacancies.