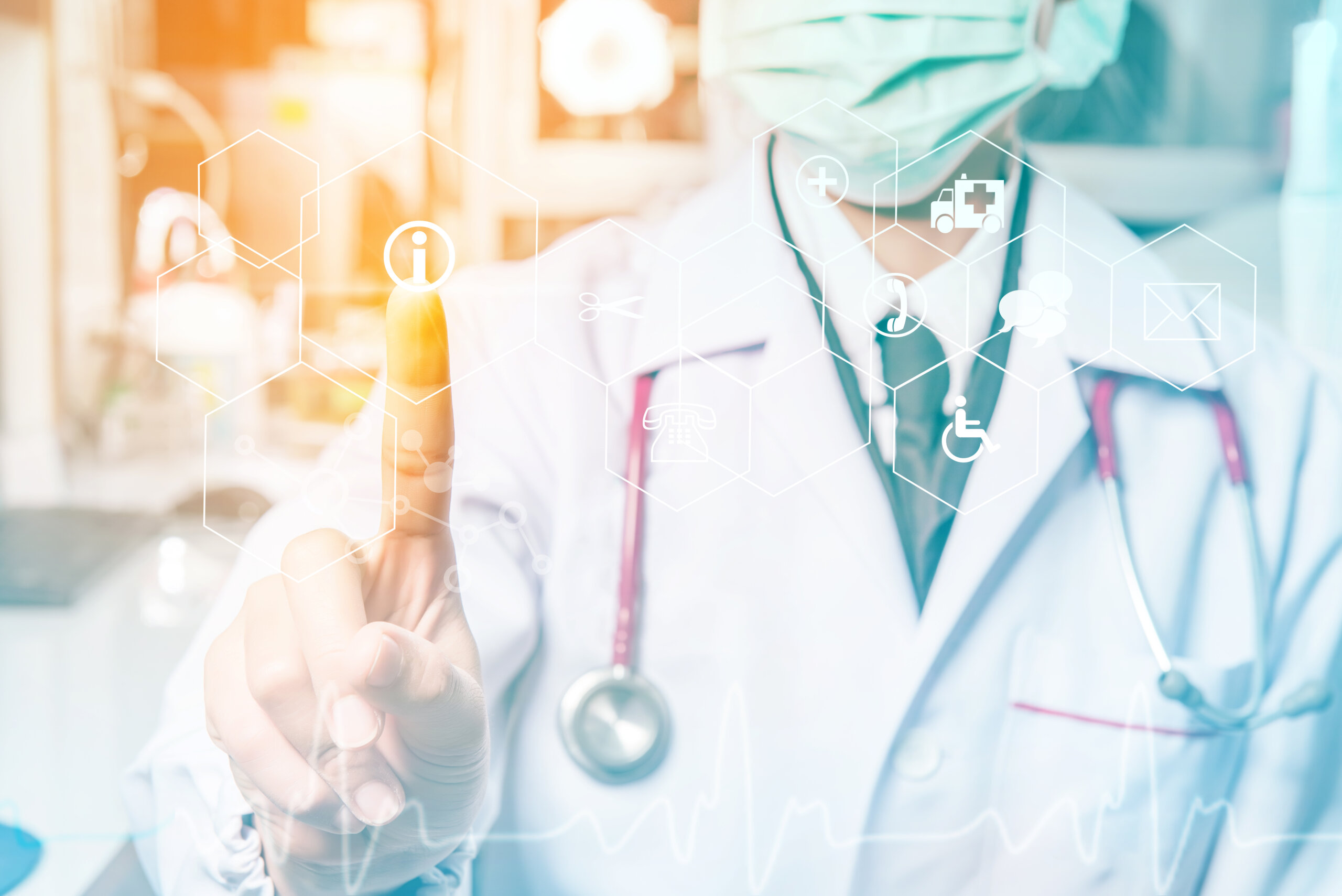 Vacancies in the UK’s architectural practices are on the rebound after suffering a big setback during the first year of the pandemic — however, they are yet to reach the recruitment levels seen in 2019, according to a new report. 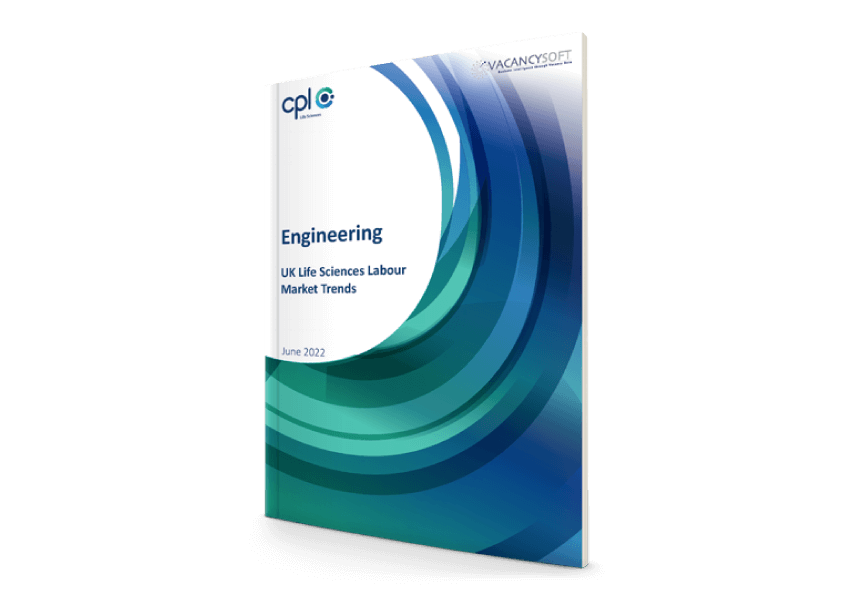 Engineering vacancies in Europe are expected to hit record levels in 2022.What share do they have of scientific and engineering vacancies overall?Which sub-sectors are hiring most vigorously in 2022 so far? Compiled in partnership with CPL Recruitment, this report... 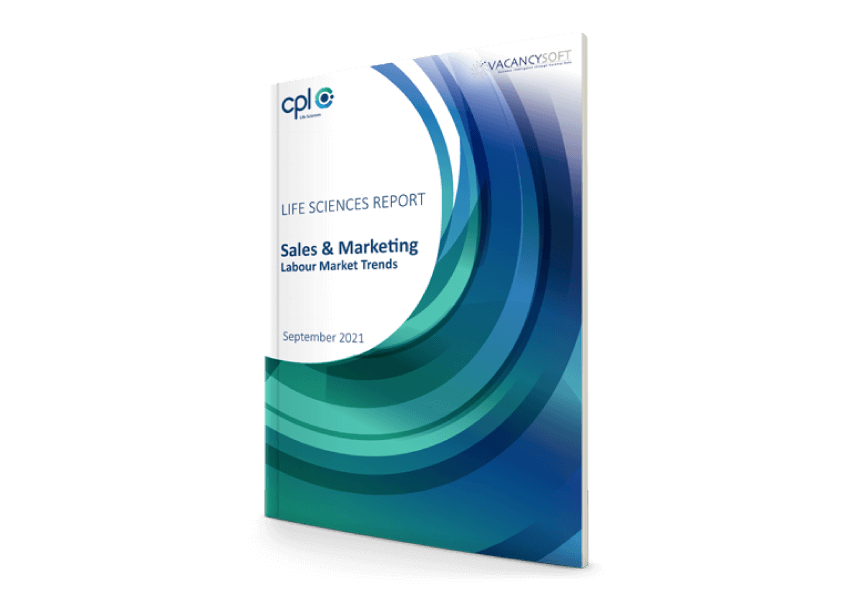 In which European country are vacancies for sales and marketing professionals within life sciences growing the fastest? Which industry accounts for the largest year-on-year growth in hiring levels? For these and other insights in the life sciences sector, download our report. 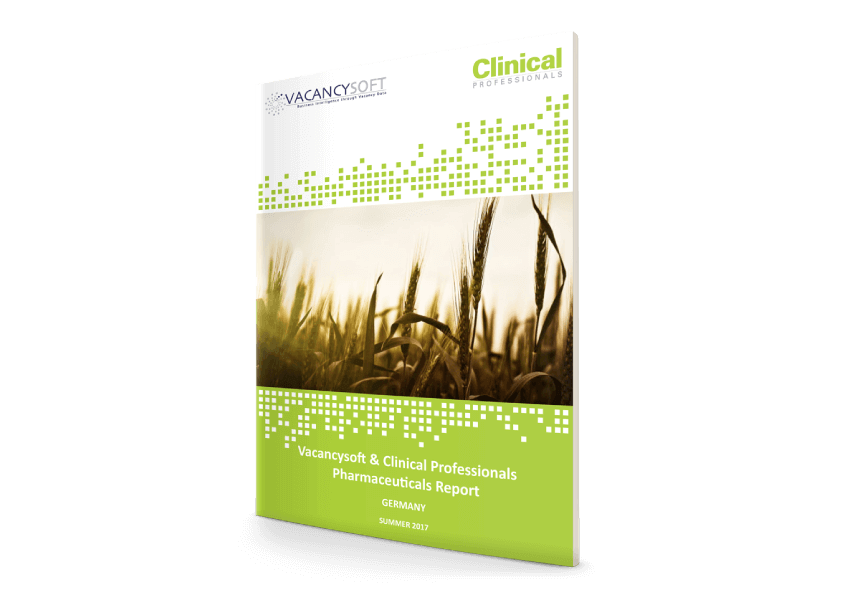 Key take-aways:
1. The number of vacancies announced by the Life Sciences industry in Germany in the 12-month period ended 31 July 2017 was 30.4% higher than it had been in the previous 12-month period.

3. CROs announced 93.7% more vacancies 12-month period on 12-month period, which meant that they accounted for 46% of all growth in Life Sciences openings in Germany. 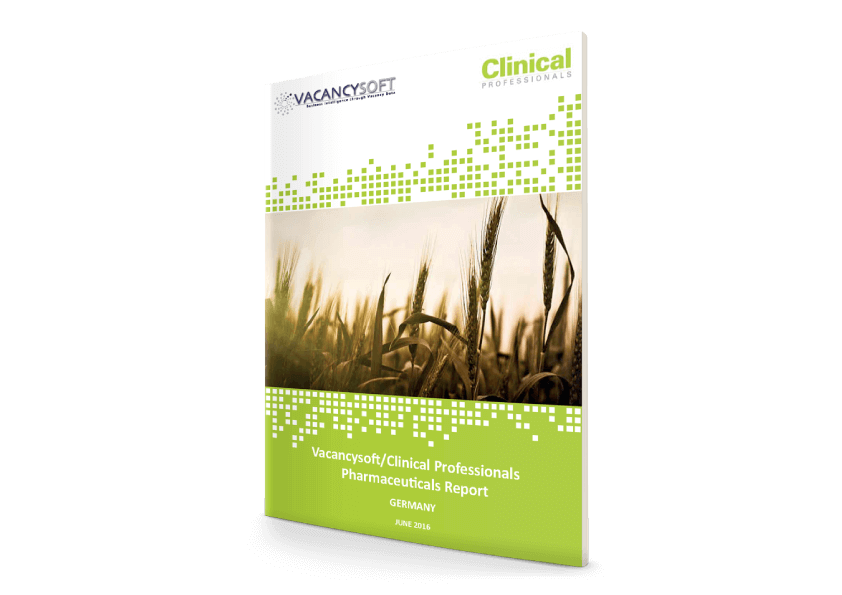 Life Sciences Report – Germany Focus Clinical Professionals and Vacancysoft June 2016 Over the 24 months to April 2016 Vacancysoft gathered 4 300 vacancies in the German Pharmaceutical market, across five professional categories. Close to two thirds of these, 61%,...