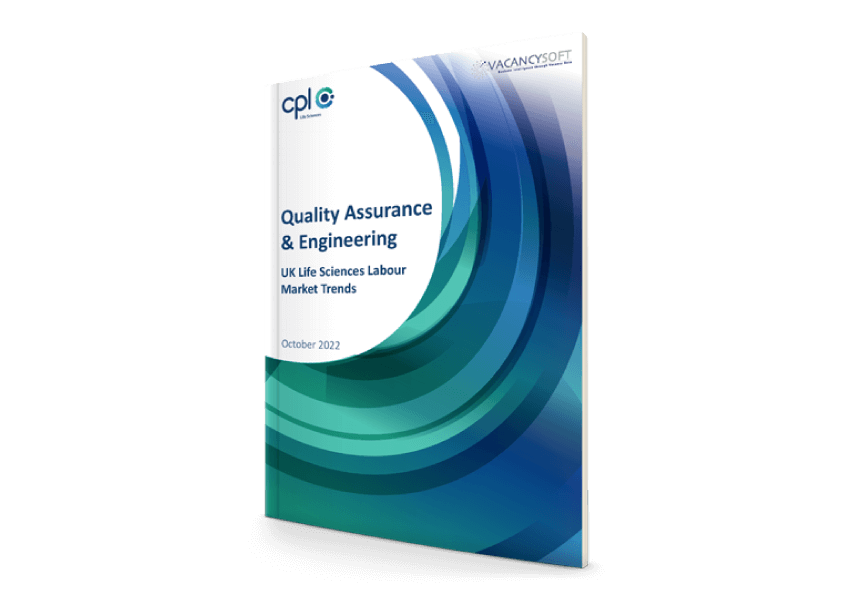 How are vacancies for QA scientists and Engineers in the Life Sciences industry navigating the challenging political and economic landscape? What are the sectors most in-demand? Which regions and firms are experiencing the fastest growth? Download our new report to... 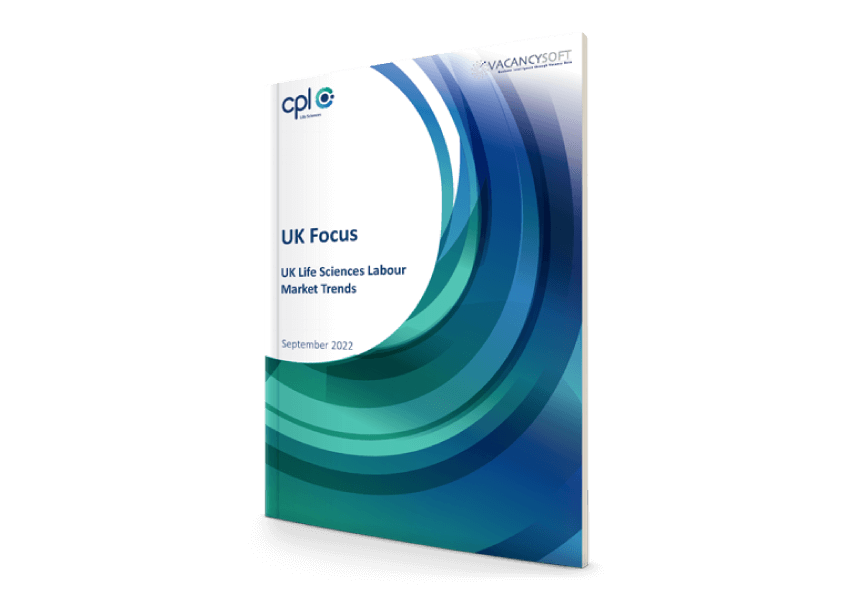 While there is an ongoing skills shortage in the market, how are scientific vacancies faring in the UK in 2022? Which sectors are thriving, and what skills are the most in-demand? Which firms are the busiest hirers?  Written in partnership with CPL Life Sciences, this... 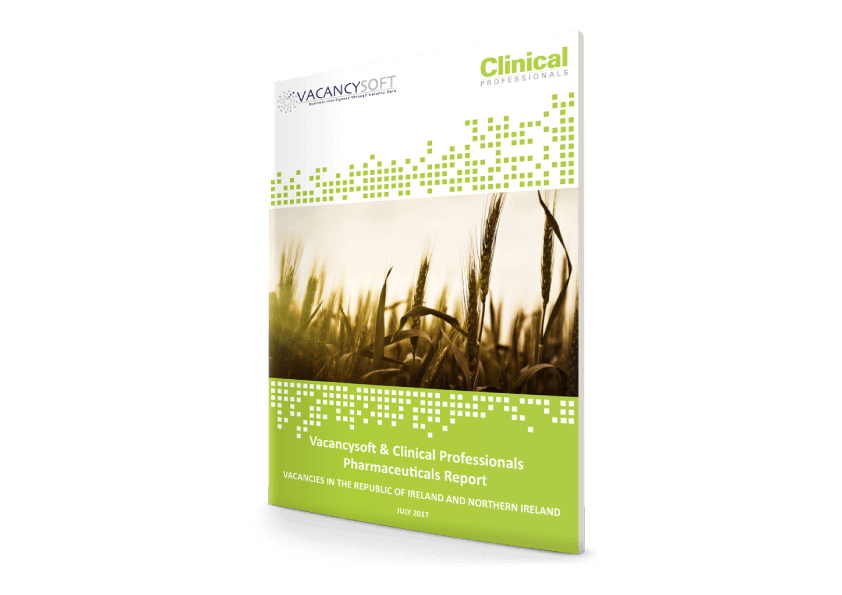 Vacancies in the Republic of Ireland and Northern Ireland

In the 12-month period ended 31 May 2017 the Life Sciences industry had virtually the same number (i.e. 99.9%) of vacancies for staff in the Republic of Ireland and Northern Ireland as in the previous 12-month period.

In contrast to the 12-month period ended 31 May 2016, which had a flat trend in vacancy change, the last 12 months displayed a distinctly downwards trend.

The largest difference between the 12-month periods under review was in January 2017, which had 19% fewer newly announced openings than January 2016. 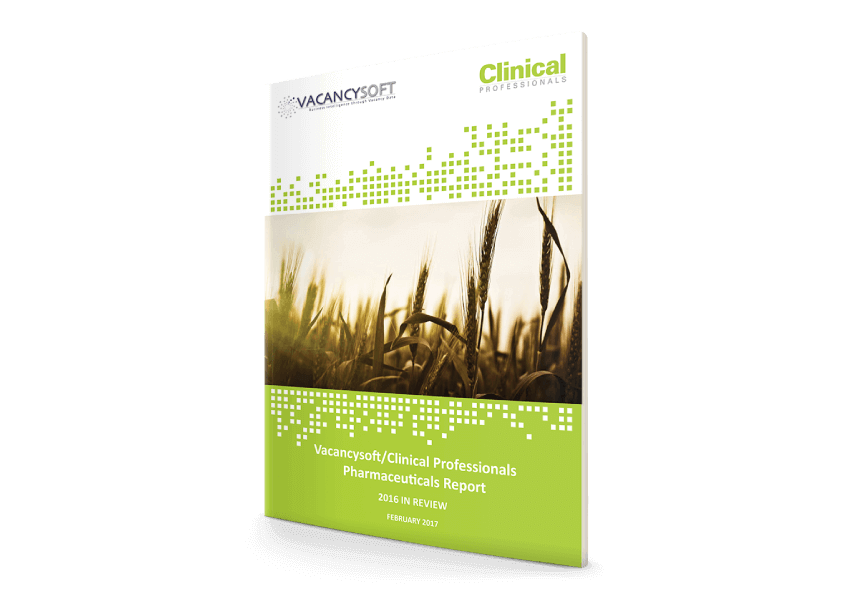 Pharmaceuticals Report: 2016 in Review Clinical Professionals and Vacancysoft February 2017 Key trends emerging include: December 2016 was a 24-month low in terms of vacancies in the UK, it may be that Brexit-related fears have already become a driver for change.... 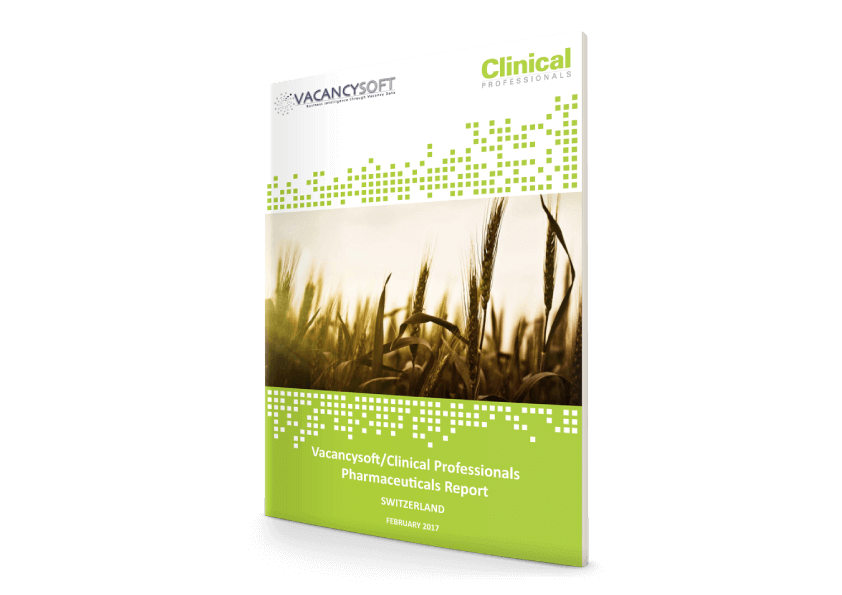 Pharmaceuticals Report: Switzerland Clinical Professionals and Vacancysoft February 2017 Key trends emerging include: The release of EU’s proposals to amend the Medical Device and the In Vitro Diagnostic Regulations coincided with a spike in new vacancies. Growth came...
« Older Entries