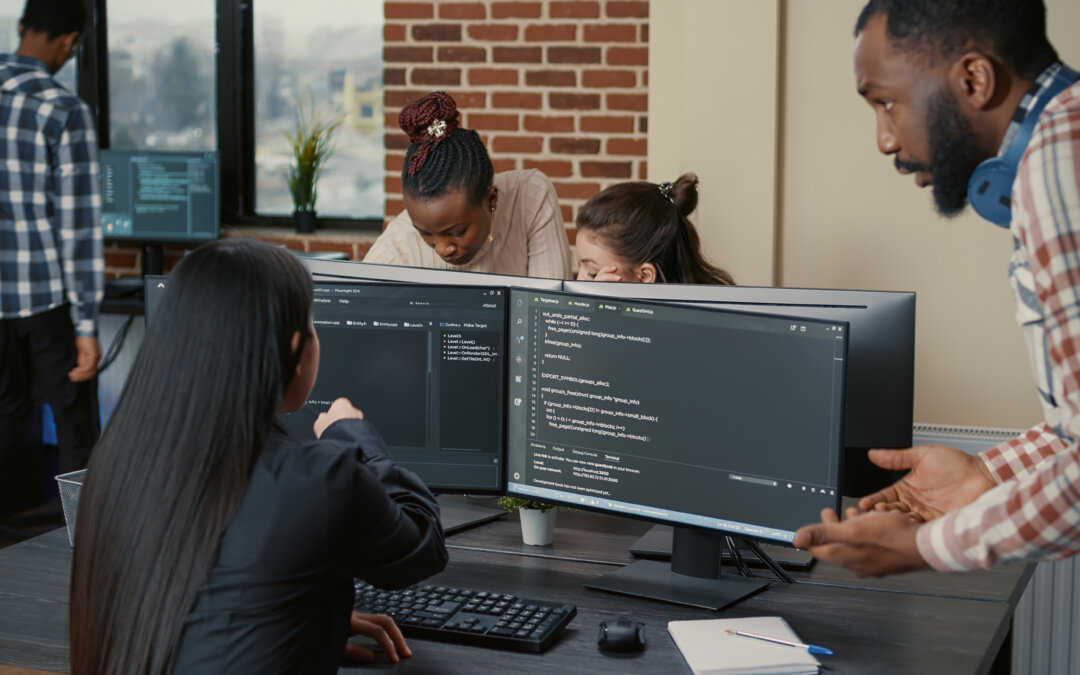 The number of tech jobs in England and Wales reached record levels in 2021, with tech firms publishing more IT vacancies in the last year than all British businesses combined did in 2020, a new labour market report says. 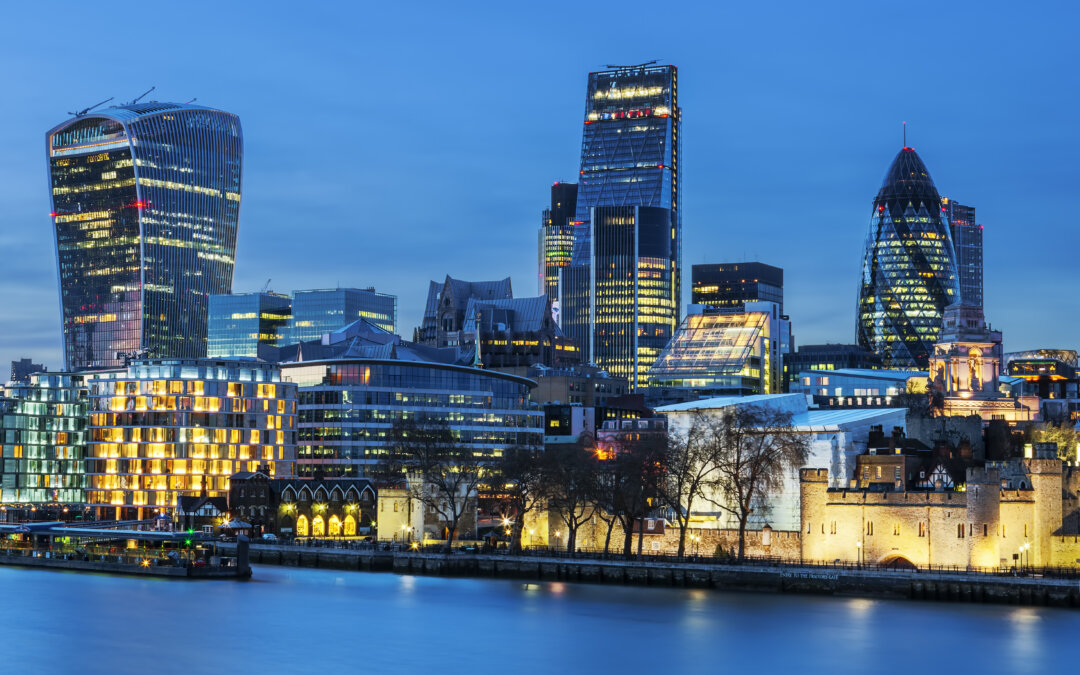 New jobs in the UK reached record levels in 2021, with the TMT sector accounting for the most new vacancies in a year when remote working became the norm across British business, according to APSCo and Vacancysoft. Read the report now. 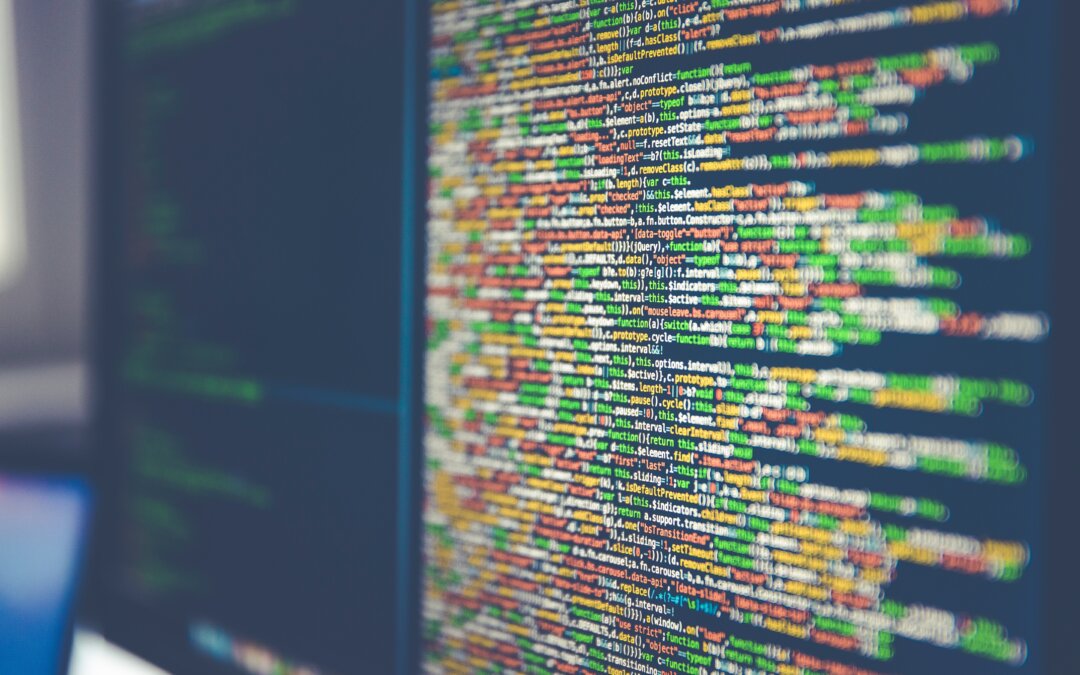 Lawyers with expertise in data privacy are the most wanted in the UK technology industry, according to new labour market data from Vacancysoft. 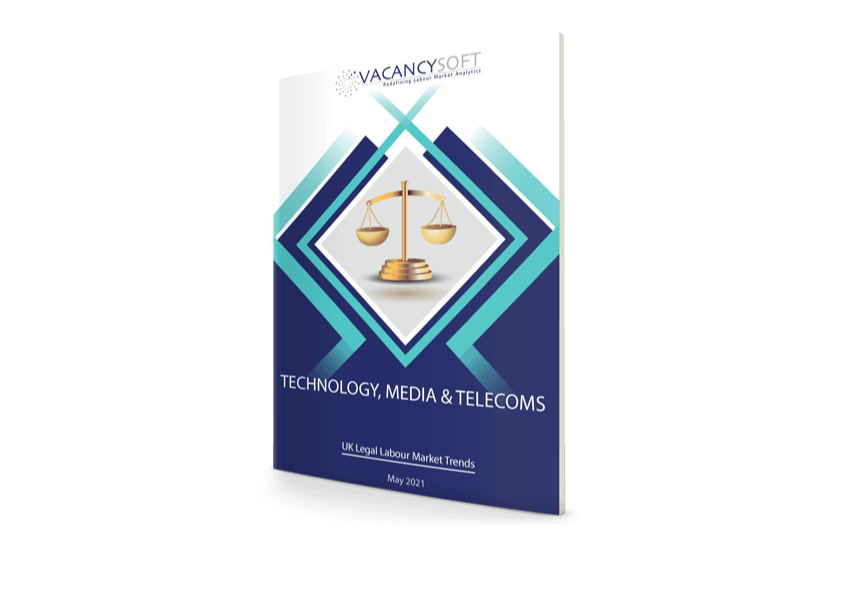 Which global tech giant doubled its number of UK lawyers? Which legal specialists are most wanted in the technology industry? Download our report now to see the legal labour market trends in a year where tech played a bigger role in society than ever before. 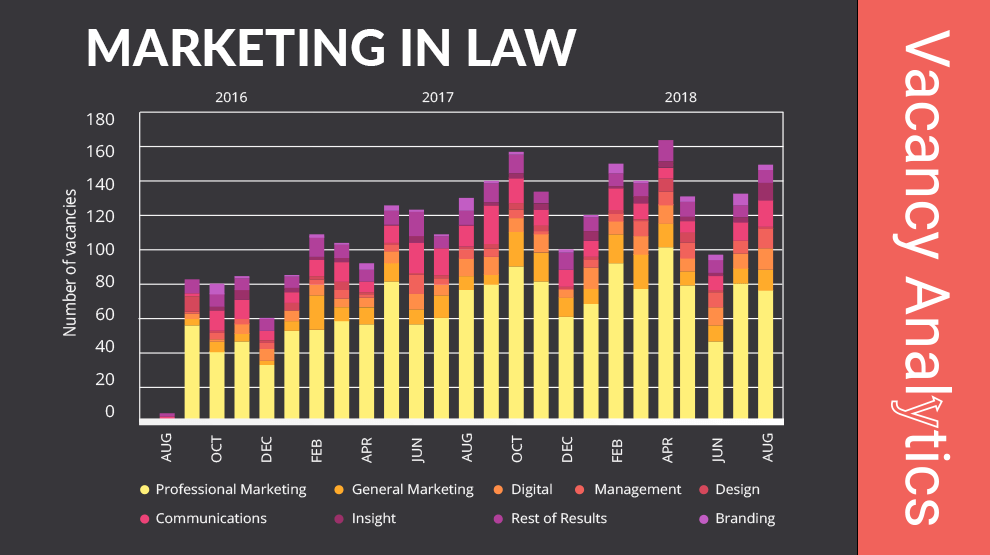 Marketing in Law Firms picked up over summer, with August being a top 3 month so far this year in terms of vacancies. The sector is one of the few yet to fully embrace digital, as can be seen by the lower percentage of digital roles, compared to other sectors....
« Older Entries