The final days of May 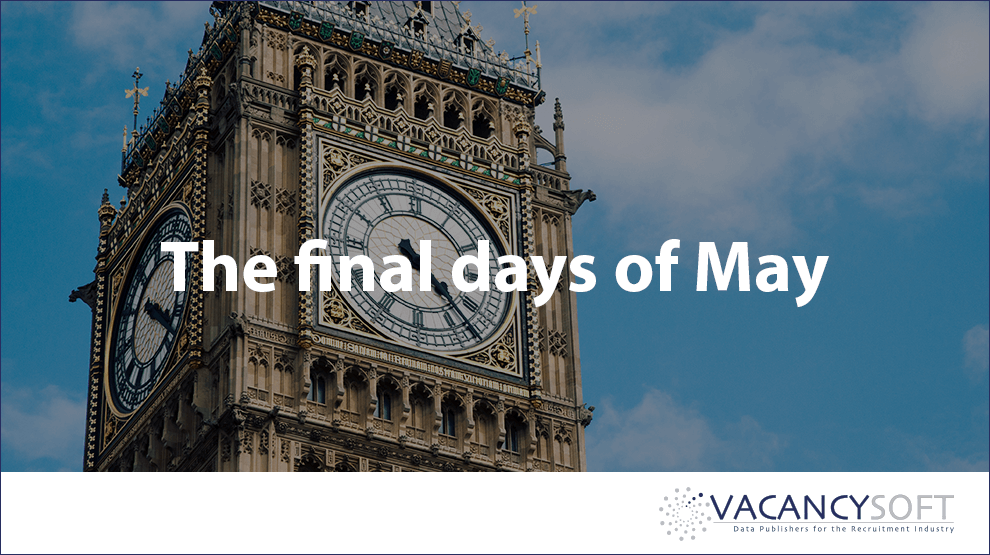 For many who just want the politicians to ‘get on with Brexit,’ it is inexcusable that the UK has not left already. Farage has now gone live with the ‘Brexit Party,’ which has as its sole focus to hold the Establishment to account and ensure the UK leaves the EU, no matter what. Amongst all this the Conservative party are in disarray, where Theresa May is finally trying to build a consensus across party lines, where the reality is, due to her own red lines, it is probably doomed from the outset.

So for people wanting Brexit now, what is the road map to achieving it? Parliament have already shown they will block any possibility of a hard Brexit. What this means is that it is only if Parliament approves an outcome that it will happen. With this in mind, in terms of the options, there are only three now that matter:

Expect the pace to pick up over the next few weeks before the summer recess. The shadow of the European elections looms large and for the Conservatives, they know that entering that election with the Brexit situation still unresolved, could be permanently damaging to the party. Farage in launching his new party is systematically targeting the Tory Blue vote, which is self evident right down to the core support he is already drawing.

Therefore for May, the clock is ticking. Hence why the next steps are relatively clear. Set a deadline for the Labour party and if it fails to yield anything, take the vote back to Parliament, and force the Commons to agree on a version of Brexit. If she can’t achieve that, another referendum will be inevitable.