Will the accounting sector come out a winner?

Will the accounting sector come out a winner? 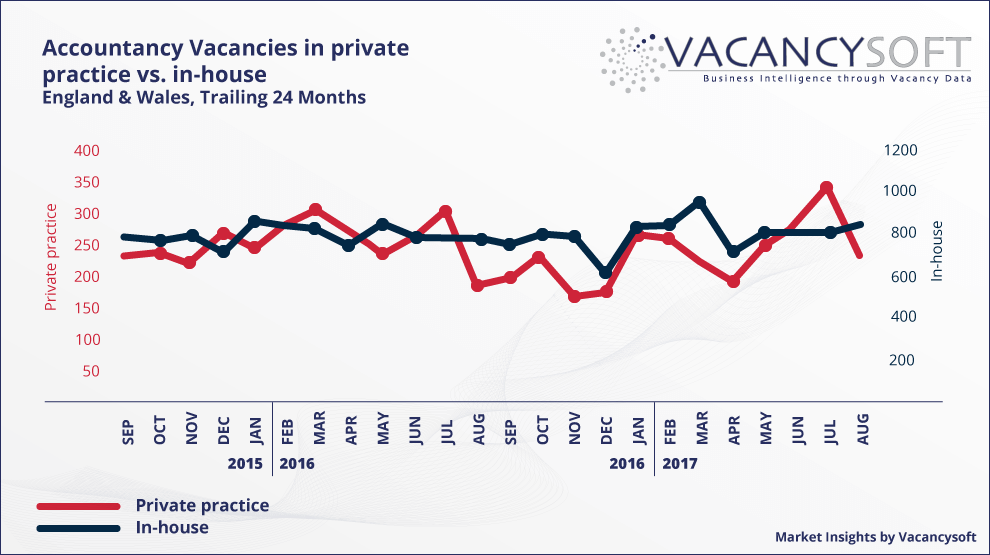 Accountancy and legal services in the UK close to a quarter of all staff employed in the EU in these sectors and correspond to over £15bn of tax income for the UK government – the equivalent of Britain’s police force budget.

The Accountancy services sector is indeed well-developed; Tony Williams from Jomati stated that “this is a very mature market now”. While this translates to slow growth, the size and depth of the UK Accountancy market highlight its dominance in Europe overall. Mr Williams added that while the position of the sector in Europe is often challenged the idea of other European centres taking the lead following Brexit, none of those centres can offer comparable infrastructure. The UK market is additionally strengthened by its broad spread; while some other sectors are visibly London-centric, Accountancy is thriving in regional centres as well, as local SMEs contribute to a significant portion of the overall market. Furthermore, there is an argument that recruitment for domestic Accounting will not be affected due to EU funding being cut off, as candidates for qualifications will pursue those on their own interest due to beneficial career prospects.

In the graph, data from Vacancysoft outlines the performance of both in-house and private practice vacancies in Accounting in England and Wales over a period of 24 months. A glance at this data shows that in the 12 months following the referendum, the private practice section of the market had underperformed compared to the more stable vacancy patterns that preceded June 2016. However, this was followed by a major spike in July 2017, which was the high point in the data set. Summer months are traditionally busier than usual in terms of openings advertised by Accounting firms as they typically generate smaller workloads, allowing those firms to focus on hiring, as opposed to spring or autumn. In line with the trends we normally see for these vacancies, we can now expect a quieter autumn with another spike in early 2018.

August saw reports of Brexit prospects no longer being a decisive force affecting market activity, “as the Brexit process lurches from one drama to the next, (…) traders have grown immune to the noise surrounding the country’s departure from the EU”. This implies that over the next year and a half, we may see measured market activity as businesses accept the reality and focus on mitigating risks and future development. Together with the sector’s mentioned resilience, this may contribute to boosted activity in UK Accounting in the near future.