The labour market data used in this press coverage was extracted from Vacancysoft Analytics. For more information, or to book a demo, click here. 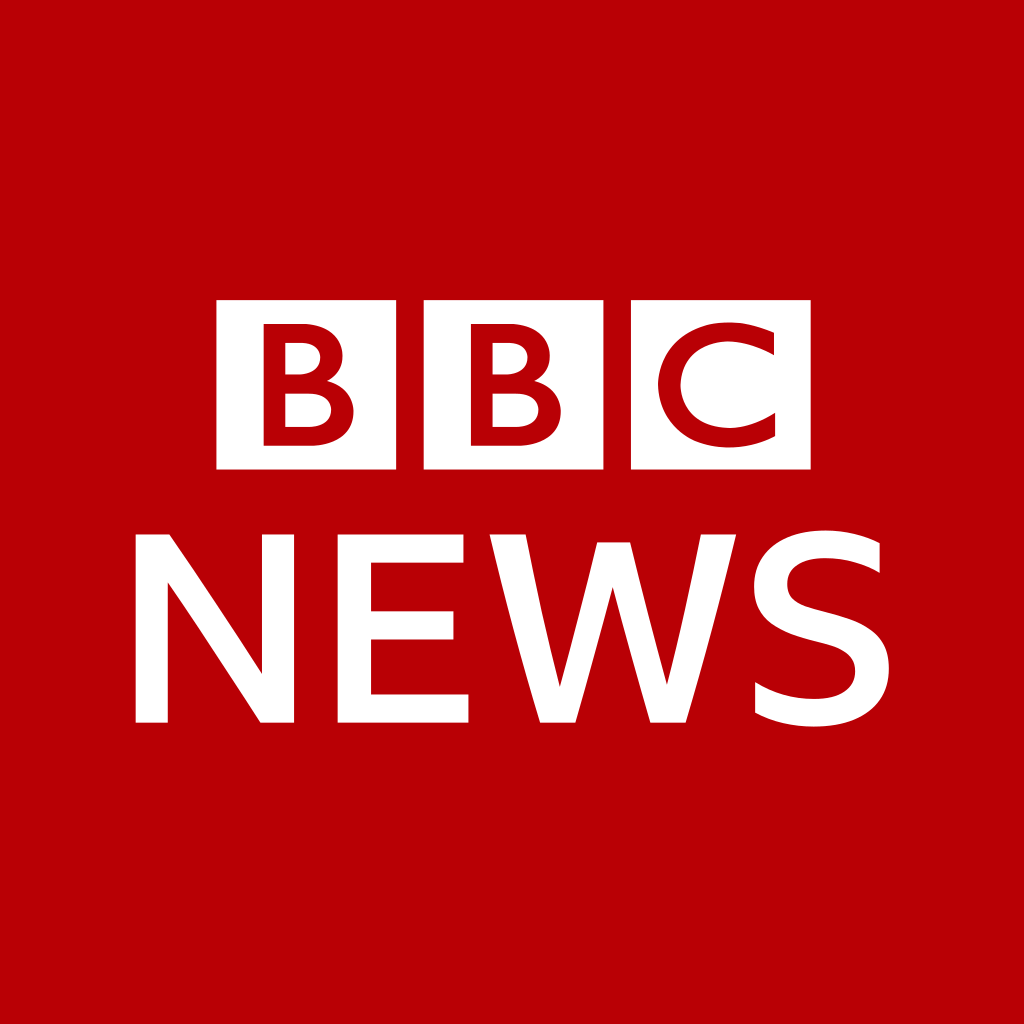 A professional recruitment firm says it is placing graduate lawyers at top firms on starting salaries as high as £150,000 amid a shortage of workers.

“15% is the minimum pay rise we’re seeing, but some are increasing their salaries by up to 50%,” he said.

“Unless something significant happens, 2022 should be even better for staff.”

Robert Walters, which focuses on placing professionals in roles, said this had put firms in a “fierce competition for talent” and it was “incredibly hard to find the right people”.

Employers have put up salaries to attract workers, although Mr Bannatyne said there had been “winners and losers” from Covid and not everyone was in a position to pay well.

“Bricks-and-mortar retailers and airlines have really struggled so will probably not be paying bonuses or giving pay rises,” he told the BBC.

“So they become a hunting ground for other high growth businesses, such as online retailers, anything to do with technology and digital, and manufacturers of household goods.”

Robert Walters, which has offices in Asia, Europe and the US, said it had seen its best December ever, with net fee income up 39% globally.

Recruitment agency Manpower said it was seeing a similar trend, as employers struggled to fill vacancies for highly-skilled positions.

Skills shortages have been particularly pronounced in sectors such as law, where vacancies for London-based associates rose some 131% year-on-year between January and November last year, according to research from recruiter BCL Legal and data firm Vacancysoft.

According to Robert Waters, there is a shortage of recently qualified lawyers, while reports point to an increase in experienced practitioners quitting the industry.

In addition, UK legal firms face intense competition for talent from US law firms expanding in Britain. It’s led to newly qualified lawyers at top London firms being offered salaries of over £100,000 before bonuses.

City banks have also boosted starter salaries to retain talent and Robert Walters predicts the bonus pool this year will be “huge”.

Many workers have revaluated their careers during lockdown and changed jobs or left the workforce, in what some have labelled the “great resignation”.

It has helped to drive up salaries across the UK, with growth in average pay including bonuses standing at 4.9% year-on-year between August and October.

James Reed, chairman of recruitment agency Reed Recruitment, said the UK was in the midst of a “jobs boom” that showed no signs of abating.

“It’s the best time in 50 years to look for a new job, in a situation where the pendulum has swung in jobseekers’ favour.”

“Those with the in-demand skills hold the power, and have the freedom and flexibility to accept a job that suits their particular needs and expectations.”