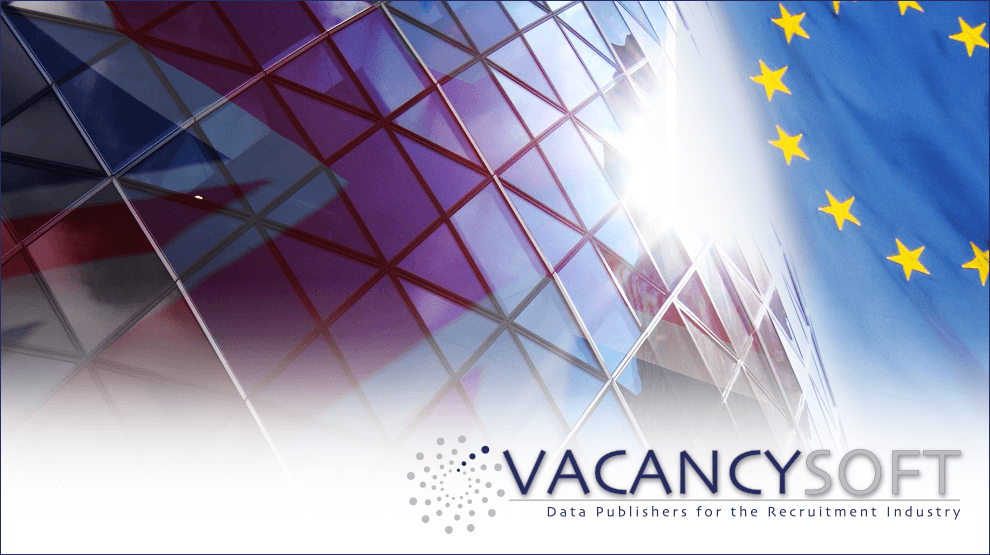 The mood in London has definitely shifted.

in the immediate aftermath of the the mood and in some cases, despair, now it is shifting to defiance. The prevailing attitude is that British Business will endure and will succeed. The modus operandi is to talk up Britain and make the most of the situation.

we are not seeing the massive uptick in vacancies that we would be expecting for this time of year, meaning that arguably, major investment into hiring is being deferred for now, which will have effects to the wider economy next year.

Hard to reconcile the two perspectives.