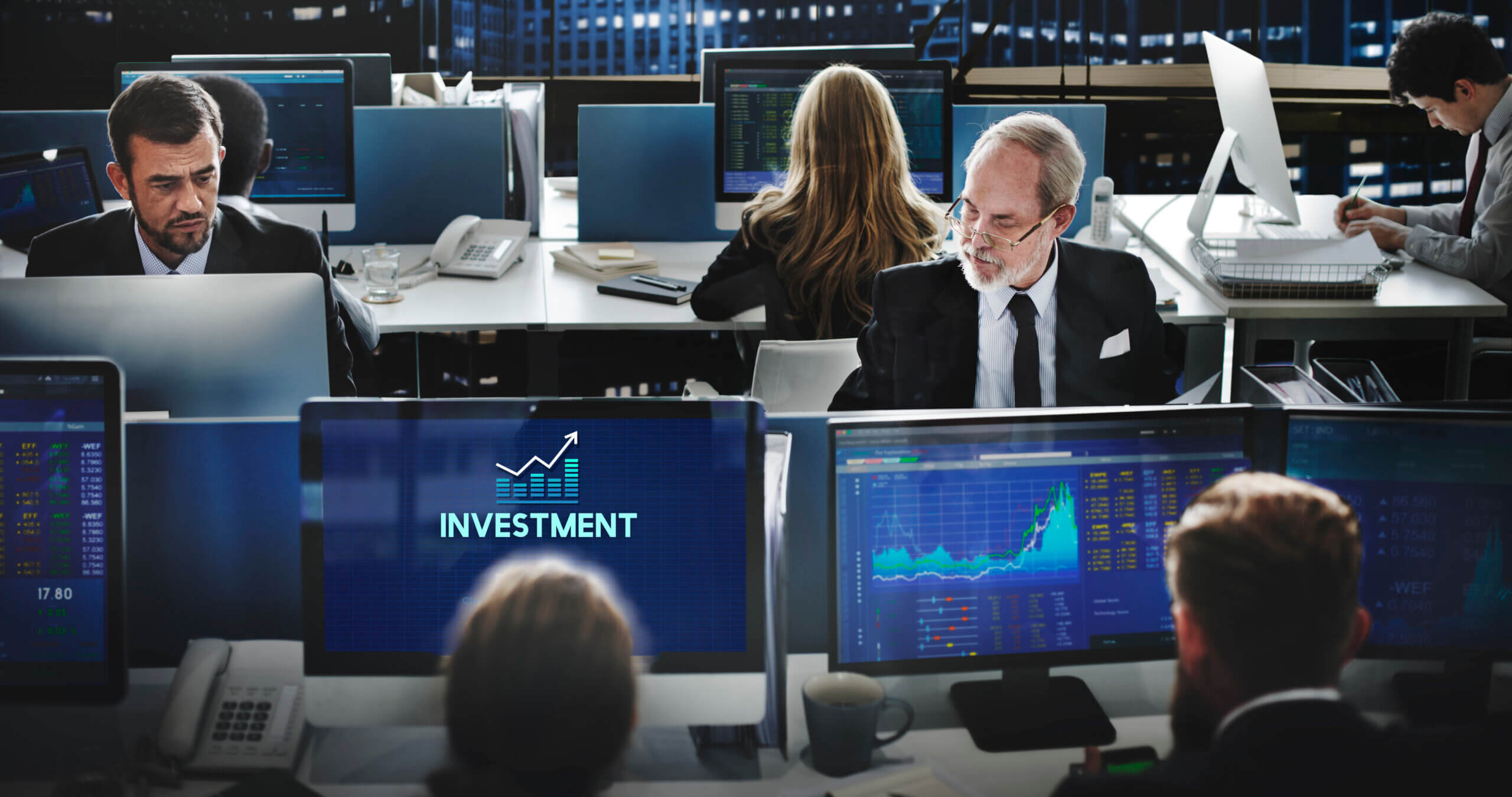 Vacancies in the UK’s banking industry hit an all-time high in 2021 according to new data, despite covid restrictions, general sector underperformance and issues such as the post-Brexit financial services agreement still unresolved.

According to a 2021 labour market review by global recruiters Morgan McKinley and data analytics firm Vacancysoft, new banking jobs were up by 129% last year compared to 2020. However, Q4 2021 saw the first quarterly dip in vacancies since the pandemic began, with volumes down 5% quarter-on-quarter.

Hakan Enver, UK Managing Director, Morgan McKinley commented: “The UK financial services sector entered 2021 with renewed optimism, suggesting that the negative impact of covid-19 on business had peaked. Having put on hold thousands of roles during 2020, companies felt confident in hiring again by opening up vacancies which resulted in a 129% increase in jobs from the prior year.”

JPMorgan was the industry’s leading recruiter in the UK in 2021, with vacancies up 122% year-on-year. After a difficult 2020 for new jobs, Natwest and Nationwide experienced remarkable recoveries with 287.4% and 202.5% more vacancies, respectively. UBS, meanwhile, was the only firm in the top 20 to record a reduction, publishing 4% fewer jobs year-on-year.

Professional vacancies for corporate finance specialists experienced the largest growth, the 165% year-on-year increase in new jobs in 2021 a sign of the buoyant M&A market. UK takeover volumes reached their highest level in 14 years, driving a surge in fees for investment bankers — and in hiring for investment managers, which is up by 129% year-on-year.

A look across ACA/ACCA qualified finance roles shows that the largest area for vacancies remains audit, with recruitment for these specialists also experiencing the fastest growth (167% year-on-year). New jobs for tax experts, meanwhile, shot up by 159% in relation to a year earlier.

Hakan continued: “The last two years have seen changes to the UK deals market in terms of activity contributing to the best year on record for the global mergers and acquisitions market. With this increase in appetite, it was not surprising that there was a rise in demand for corporate finance specialists.

“As finance professionals continue to play a key role in the transformation of the working world driven by mid-cap and challenger banks, audit and tax professionals were highly sought after by employers. Tax departments saw increases in tax compliance and tax risk management, in order to keep a handle on domestic issues as well as any arising from international expansion. Companies looked to bolster their insourcing requirements, and in some cases, respond to fines due to failed internal processes.”

Brexit did not usher in the dramatic movement of finance professionals away from the UK as many previously thought — particularly in the capital, which the data shows recorded nearly twice the number of banking vacancies in 2021 compared to a year earlier.

The 29,000 new London banking jobs published in 2021 represent a 96% rise compared to 2020. Although as a share of overall UK banking vacancies, new jobs in the capital fell by 3.7 percentage points to account for a little over half of total vacancies. The largest growth for banking vacancies in the UK, however, is in Wales — with volumes up 451% year-on-year.