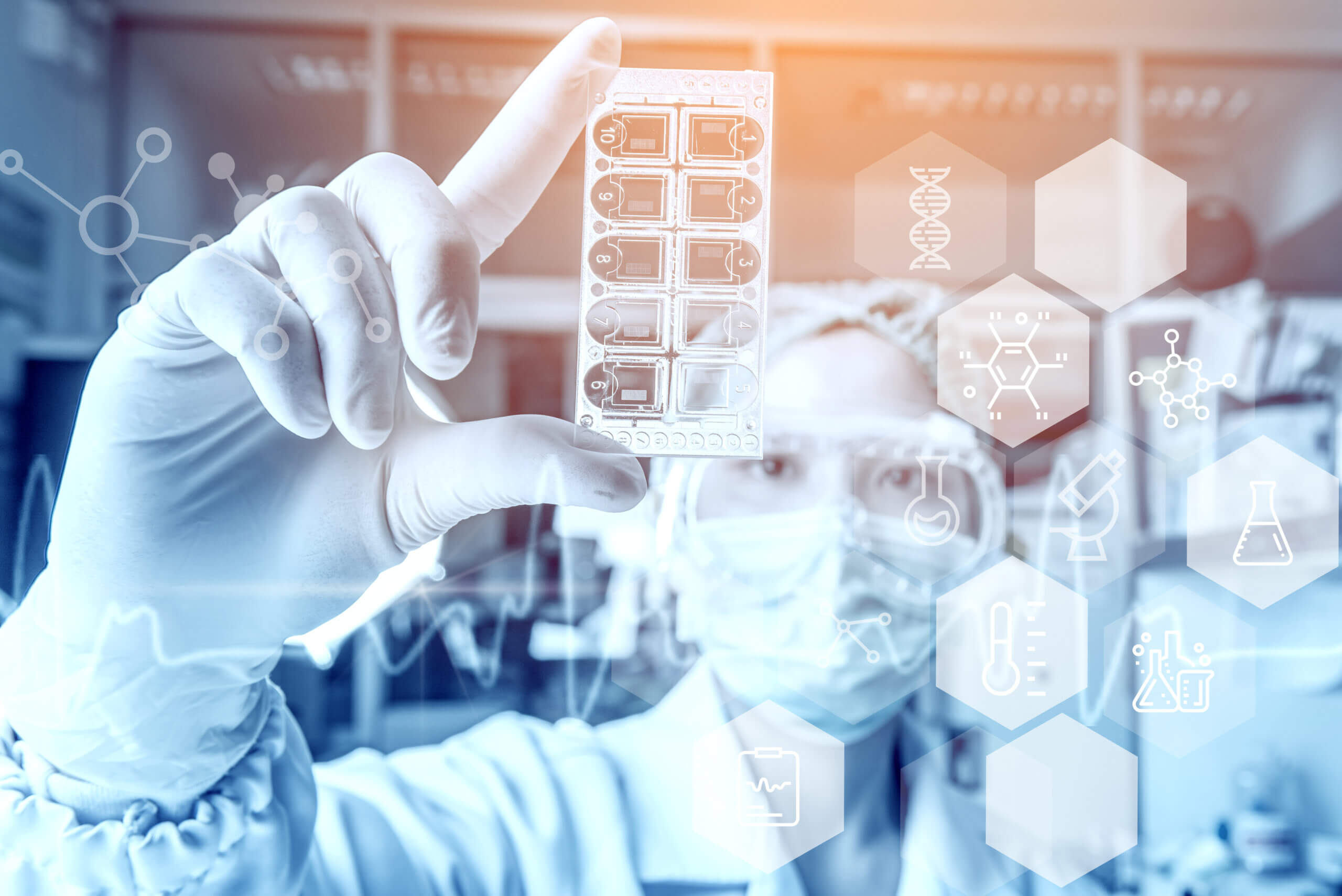 New life sciences jobs in London, Oxford and Cambridge are expected to hit an all-time high in 2022 as the industry continues to grow in the wake of funding pledges from the government and capital flowing in from the investment community, a new report shows.

According to research by specialist recruiters Cpl Life Sciences and data analysts Vacancysoft, life sciences firms in the Golden Triangle published 1,200 vacancies in Q1 2022, 16.4% more compared to the same quarter a year earlier. This puts hiring levels on course for a 12.6% year-on-year rise by the end of 2022.

In early 2021, Boris Johnson announced a new £1 billion public-private partnership in life sciences. A year later, the government published a white paper outlining, among others, how public investment in R&D will increase by 40% and how overall British science funding will rise by 80%, reaching £22 billion by 2024.

The funds are likely to help build up the UK’s biotech industry, which in 2021 experienced the largest growth in jobs in the Golden Triangle, up 135% year-on-year. Hiring in the sector reached record levels in early 2022, with March’s total of 256 professionals vacancies representing an all-time high.

However, new jobs in pharmaceuticals increased at a faster rate, the 1,680+ vacancies equivalent to 30% of last year’s total sector hiring levels. In contrast, contract research  organisations (CROs) have published 1,411 vacancies in Q1 2022, constituting a growth rate of 26.3%.

Cambridge with fastest rise in 2022, recruitment up by nearly a quarter

The most significant growth in overall life sciences vacancies out of the three cities is in Cambridge. Last year, vacancies finished up 177.5% year-on-year, while in Q1 2022 they are rising by 23.8% compared to 2022 — increasing the city’s share of overall hiring within the Golden Triangle to 52.1%

Quality Assurance & Engineering — UK Life Sci... How are vacancies for QA scientists and Engineers in the Life Sciences industry navigating the challenging political and economic landscape? What are ...
UK Focus — UK Life Sciences Labour Market Trends, ... While there is an ongoing skills shortage in the market, how are scientific vacancies faring in the UK in 2022? Which sectors are thriving, and what s...