Job flow in Investment Banking is slowing down

Job flow in Investment Banking is slowing down 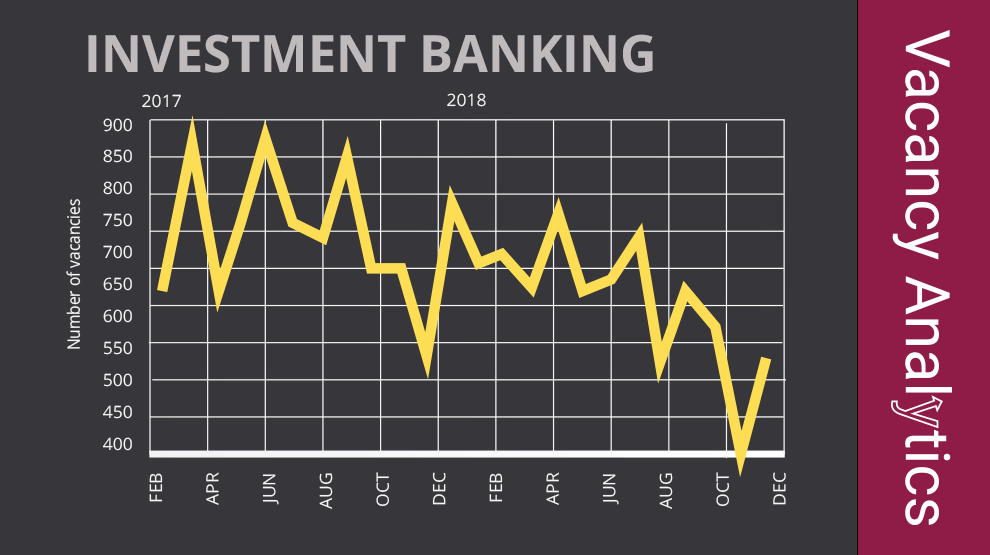 As the UK approaches Brexit day, so job flow in Investment Banking is slowing down. Vacancies in the sector are now visibly in decline which should cause concern for anyone with an interest in the sector. Indeed, front and middle office roles are now down over 40% compared to the equivalent period in 2017. So far we have seen:

The big question with all of this, is how will London adapt? What is the future for London as a Financial Services hub if it is to be outside the EU? How will the Government compensate for the loss in tax revenues? How can London evolve so it can not just survive this, but thrive in the decade to come?

To find out more about other market trends interesting to you, contact us on support@vacancysoft.com

← Technology Sector Report - 2018 UK Review A different way the UK can succeed, once outside the EU →