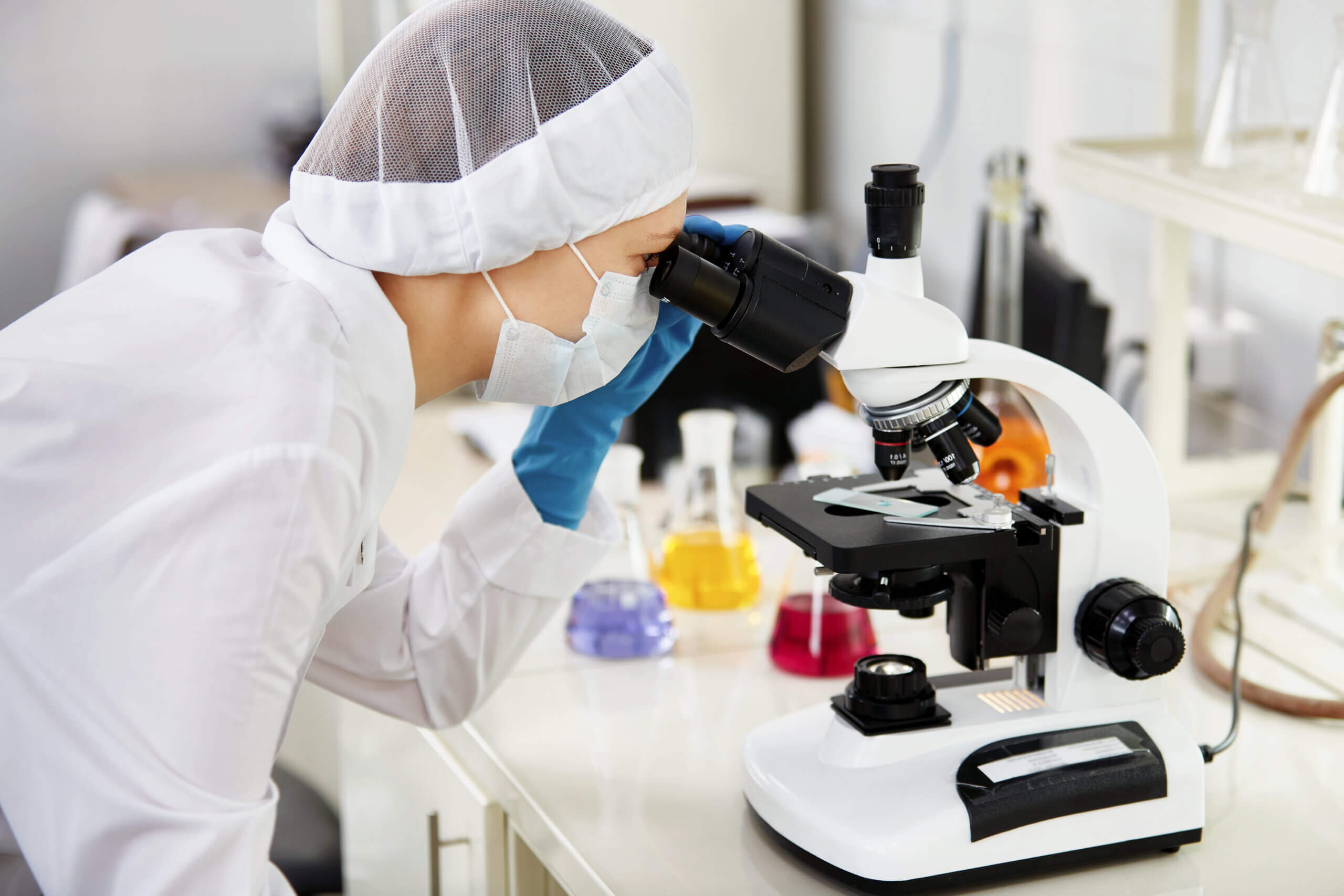 New jobs in the UK life sciences sector hit all-time highs in 2021 amid a record injection of government healthcare funding to position Britain as a global life sciences superpower post-Brexit, according to new research.

The most active recruiter in UK life sciences was AstraZeneca, which published over 1,000 new professional scientific vacancies last year, representing a rise of 49% year-on-year. PPD experienced the fastest growth, with a rise of 186.4% in new jobs compared to 2020.

James Chaplin, CEO of Vacancysoft, said: “UK life sciences had little respite over the last two years, playing a pivotal role in producing the vaccines and therapies to battle covid-19 while expanding facilities and developing other new medicines and technologies. This despite supply chain problems and other challenges arising from, among others, Britain’s exit from the EU.

“As a result, the UK had a red hot life sciences labour market in 2021, following a 2020 where vacancies more or less maintained the same levels compared to 2019. The government’s favourable conditions and incentives for the growth of the industry might see these new higher levels of new jobs maintained. No longer able to have frictionless trade with the EU, pharmaceuticals may opt to scale up in the UK instead.”

In October 2021 the Treasury announced it would invest £5 billion in R&D to spur innovation in healthcare — part of the government’s plans to pump £22 billion in the sector by 2026/27 and cement the UK’s position as a science superpower.

The data shows that R&D specialists are the most sought after experts, with vacancies for this function dominating the labour market, and rising by 71% year-on-year. Professional clinical vacancies, second by volume in the UK, experienced a 102% rise in relation to 2020. Hiring for PCV/drug safety experts saw the largest growth (107% year-on-year), while medical affairs vacancies were the most muted (30.7% year-on-year).

There’s also been a significant hike in recruitment in CROs, as pharma and biotech companies outsource drug development and discovery.  Scientific vacancies in CROs are now broadly identical to those recorded in pharma firms, with hiring levels up 99% year-on-year. In contrast, pharma recruitment is up by only 46% compared to 2020.