Surge in hiring for underwriters across UK insurance, with new jobs in London general and non-life businesses neck-and-neck for first time

Surge in hiring for underwriters across UK insurance, with new jobs in London general and non-life businesses neck-and-neck for first time 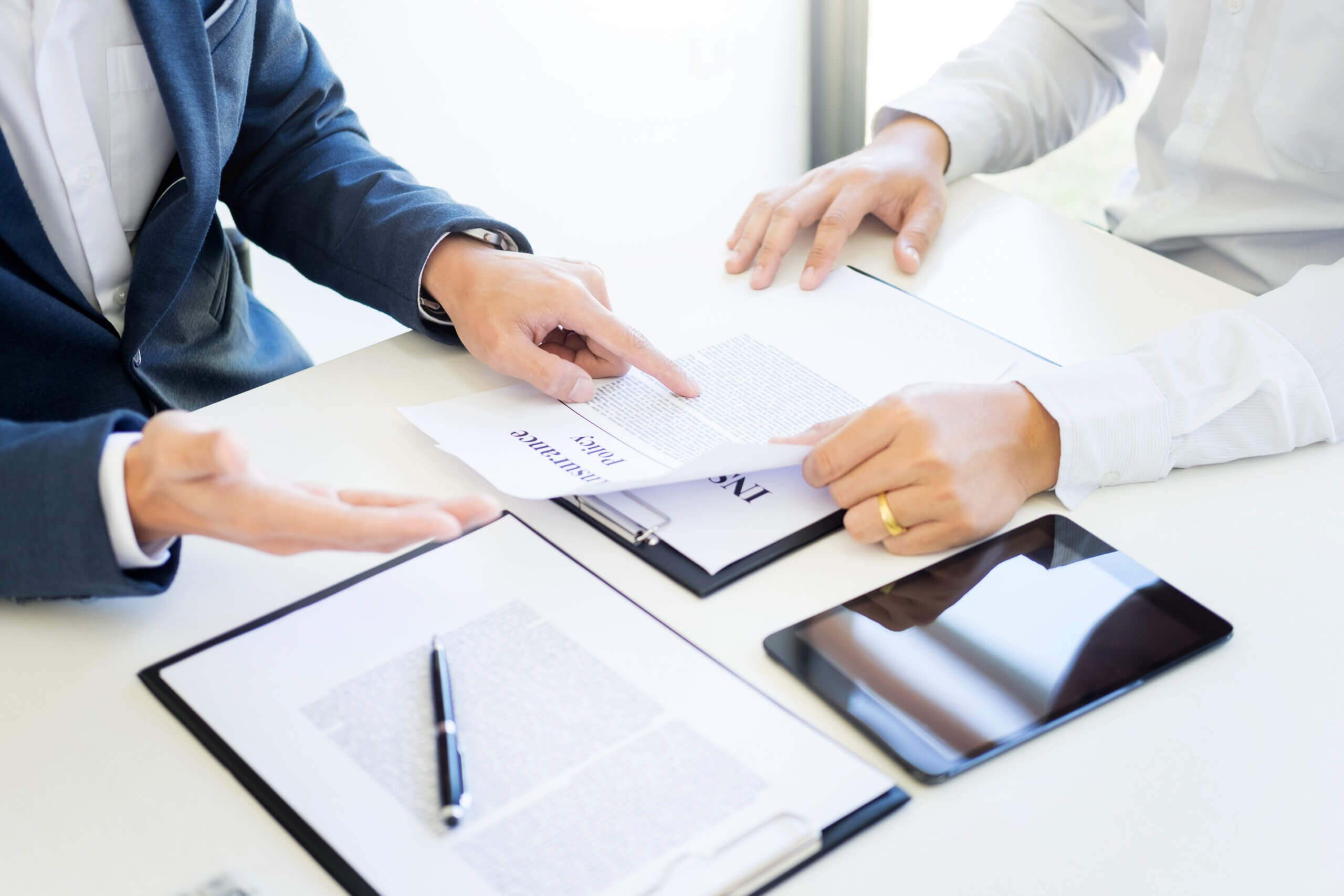 New vacancies for underwriters hit all-time highs in 2021 as non-life businesses around the UK bolstered their teams with underwriting professionals at record pace, new research shows.

According to a report by recruitment industry data analysts Vacancysoft, hiring for underwriters in 2020 was generally resilient as vacancies for other insurance roles floundered — falling only 13% below the 2017-2019 three-year average.

In 2021, insurance firms in the UK published 2,100 underwriting vacancies, a new record that represented 120% year-on-year growth and a 91.2% jump in relation to pre-pandemic levels.

Vacancysoft CEO James Chaplin said: “Our data reflects how much underwriting is hardwired into the UK financial system. While recruitment across nearly all other areas within insurance was significantly cut back in 2020, underwriters remained much in demand across the country.

“Most of the sector was paralysed by uncertainty brought about by the liability associated with covid. Now this matter is largely settled, insurers will be looking to revisit policies to immunise themselves against future extreme ‘black swan’ events — which is what this surge in hiring for underwriters suggests.” 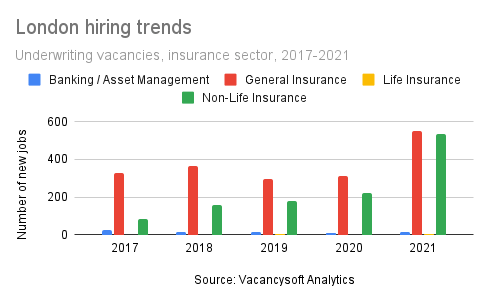 Across the top insurance firms for underwriting vacancies, AIG recorded the most in the UK last year. The company published nearly 90 new jobs in 2021, representing a 21% year-on-year rise. At AXA and RSA, in second and third place for volumes, new underwriting jobs were at identical levels, constituting an increase of 188% year-on-year for both firms.

New vacancies at Aviva experienced explosive growth, with jobs for underwriters up 363% year-on-year. At CNA Hardy recruitment rocketed by 433.3% year-on-year, while The Ardonagh Group broke into the top 20 by publishing 375% more vacancies in relation to 2020.