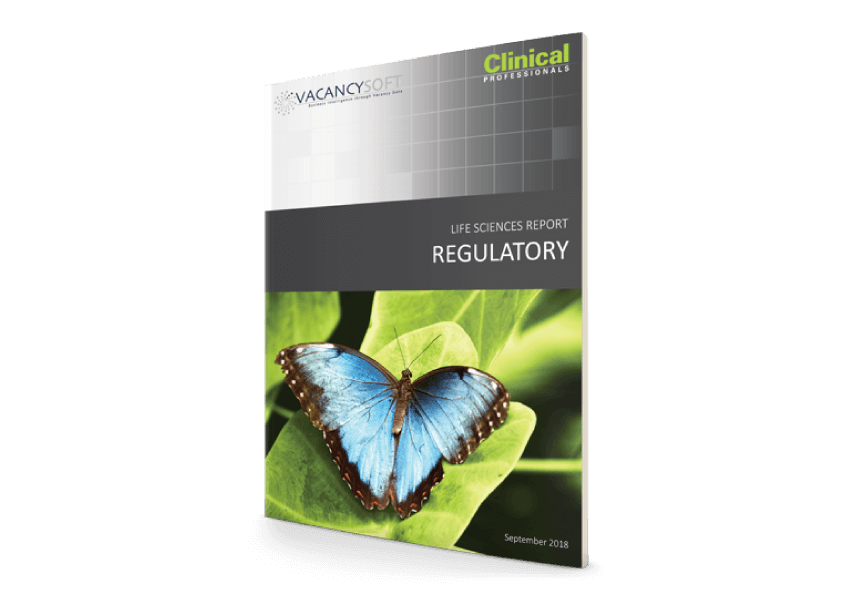 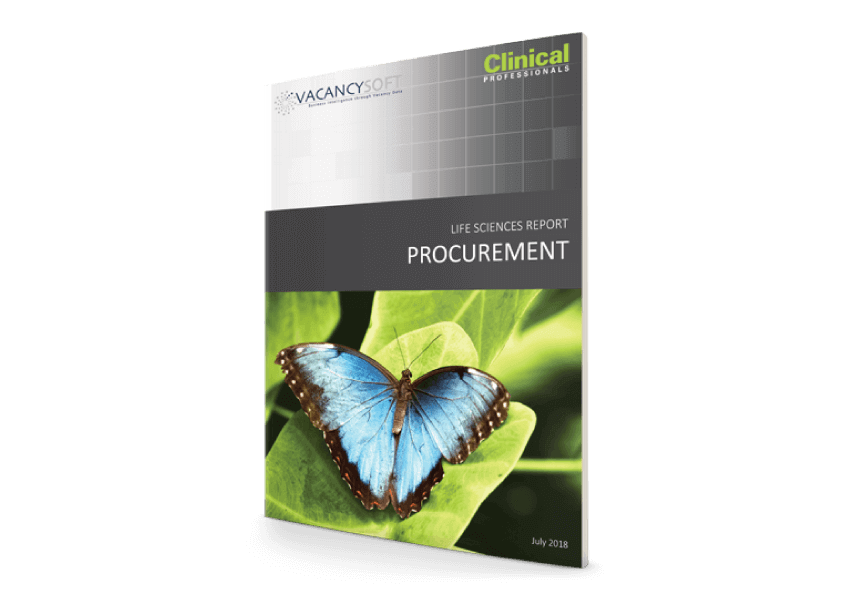 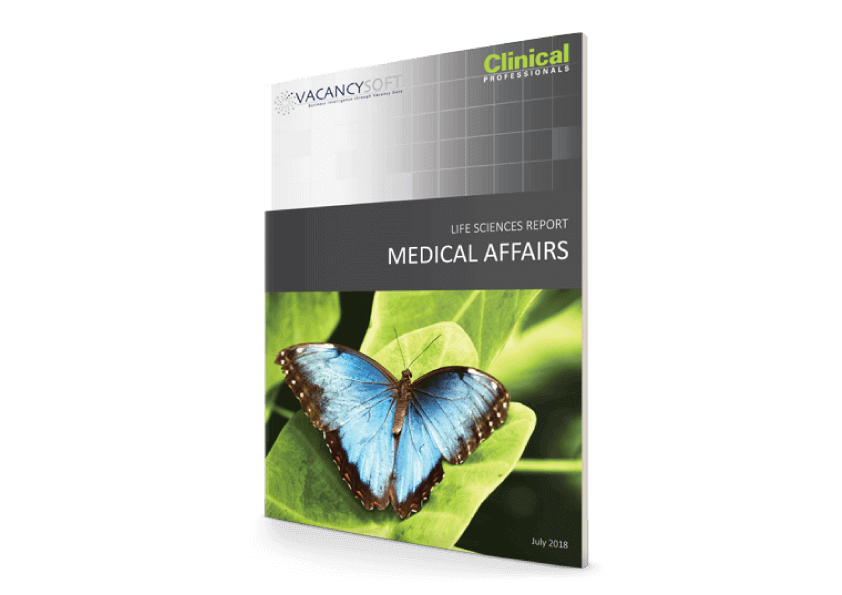 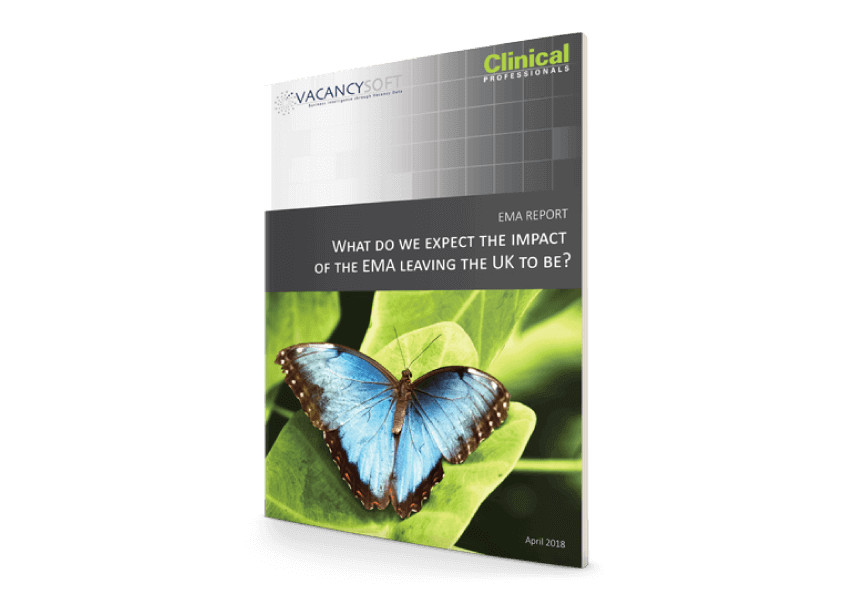 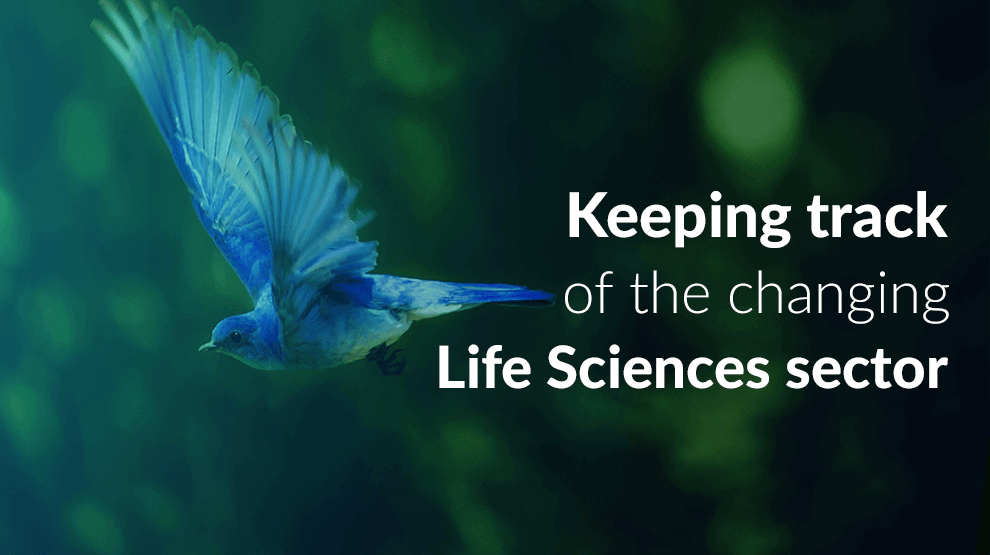 The government’s Sector Deal in Life Sciences, which was announced in December 2017, is likely to boost jobs in this market in the year ahead. It is hoped that the deal will make Britain a centre for innovative medical research and technologies, creating high-skilled...
« Older Entries