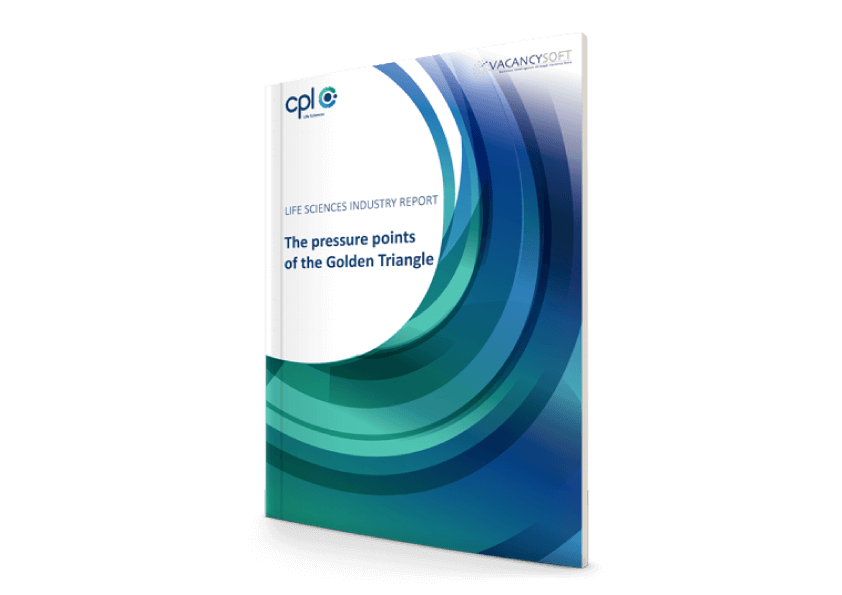 Hiring for which specialists has already tripled in Oxford in relation to 2020? Which firm has overtaken GSK to be Cambridge’s second-most active recruiter in 2021? How is London’s life sciences labour market vacancies faring? Download our report to find out. 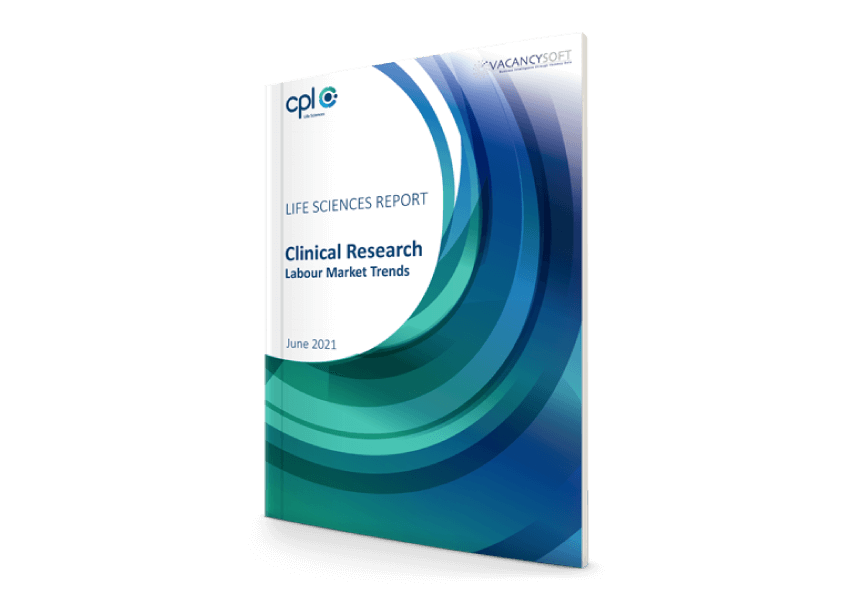 Vacancies for which clinical specialists are suddenly rising in pharmaceutical companies? Which clinical functions are falling out of favour in biotech and CROs? Find out more about the fluctuations of the European life sciences labour market by downloading our report. 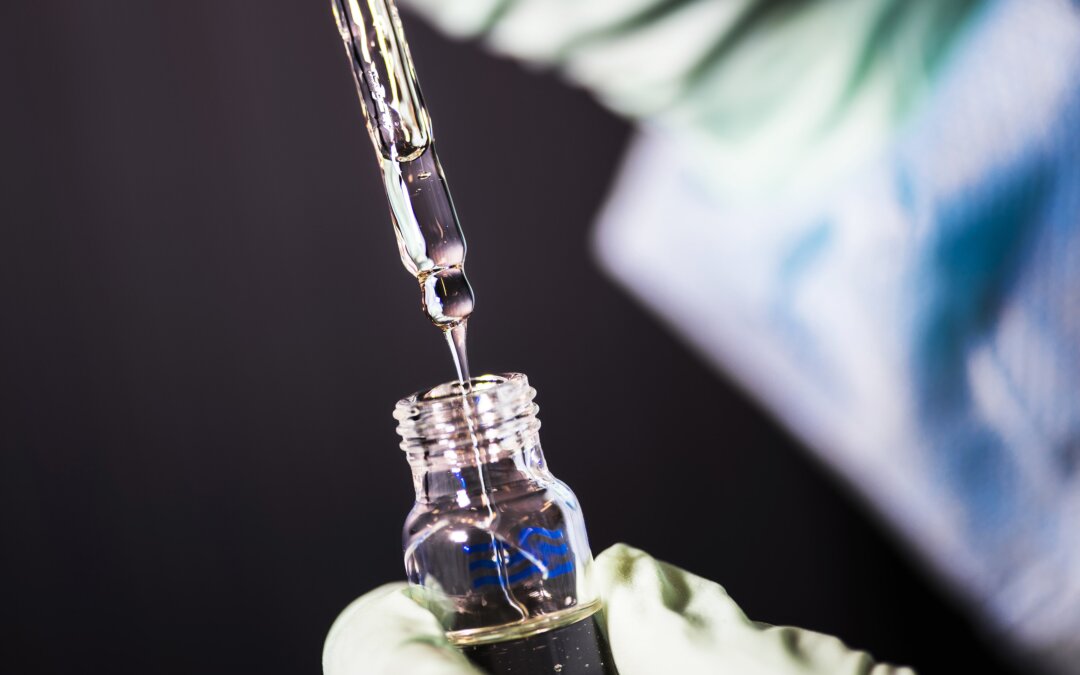 Data from Cpl Life Sciences and Vacancysoft shows clinical vacancies in the UK are up 98% and account for 24% of total hiring in Europe. 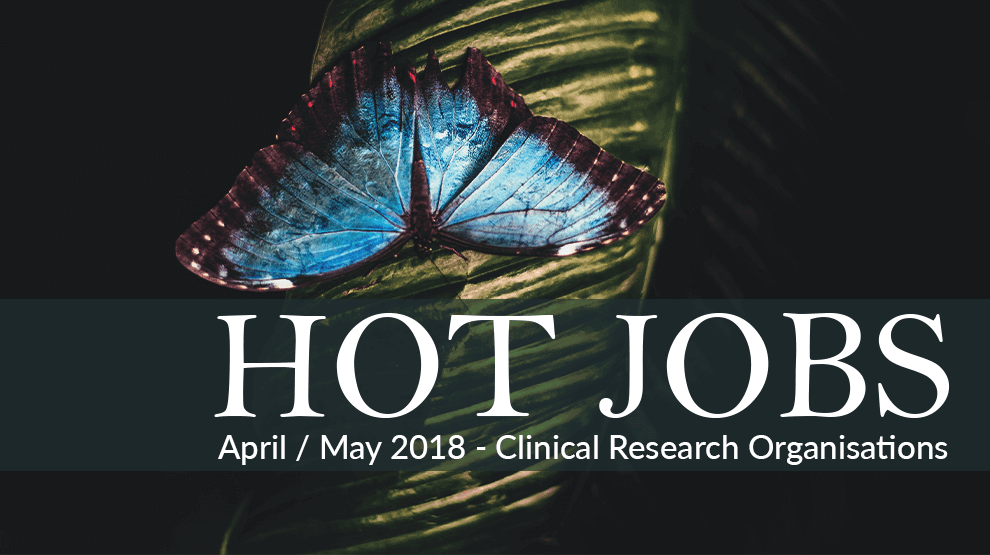 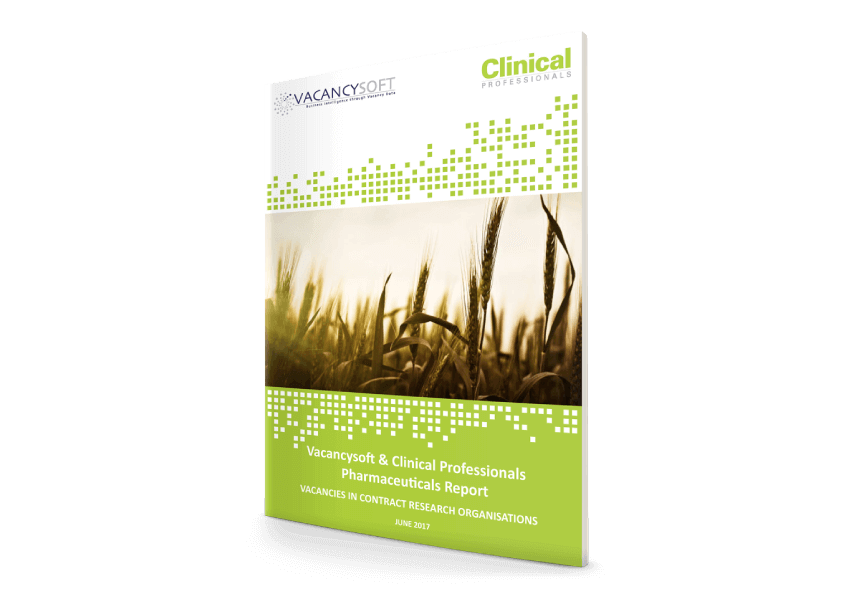 In the 12-month period ended 30 April 2017 Contract Research Organisations in Europe announced 1.2% more vacancies than they had in the previous 12-month period.

The three months from February to April 2017 saw 49% more new openings announced by Contract Research Organisations than the same period in 2016.

The 20 largest countries in terms of number of vacancies accounted for 96% of all newly announced Contract Research Organisation openings in Europe.