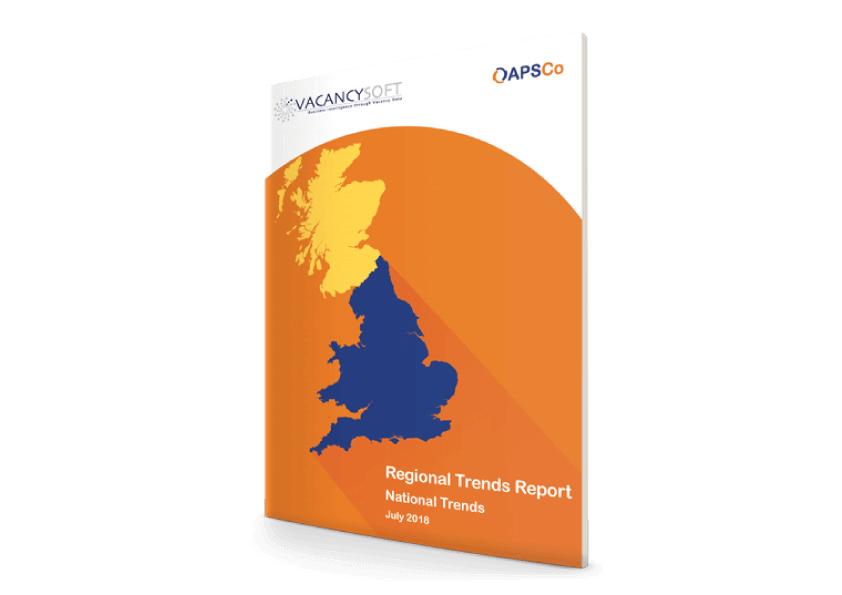 Regional Trends Report 2018 – National Trends APSCo and Vacancysoft December 2016 Overall, vacancy volumes are up compared on last year, with activity having increased by 34%. When taking a closer look at professions across England and Wales, IT professionals... 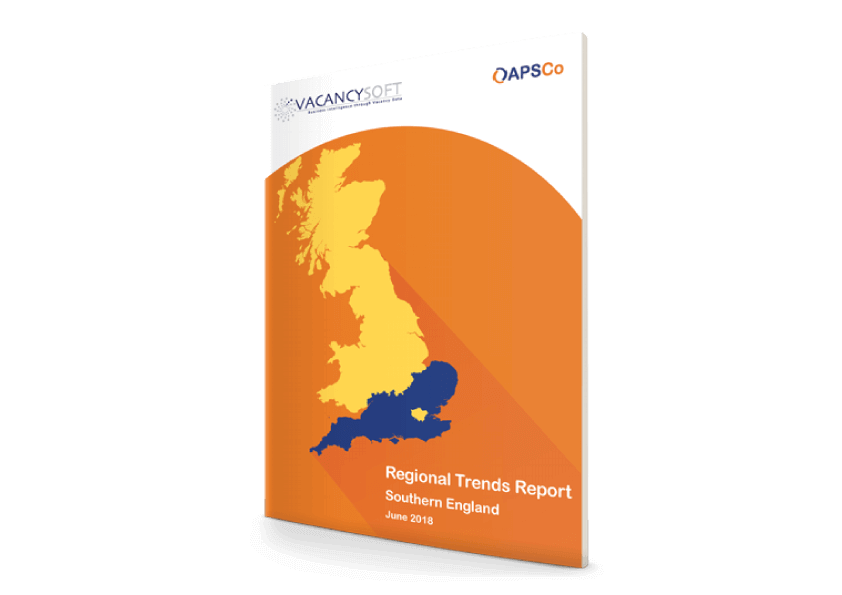 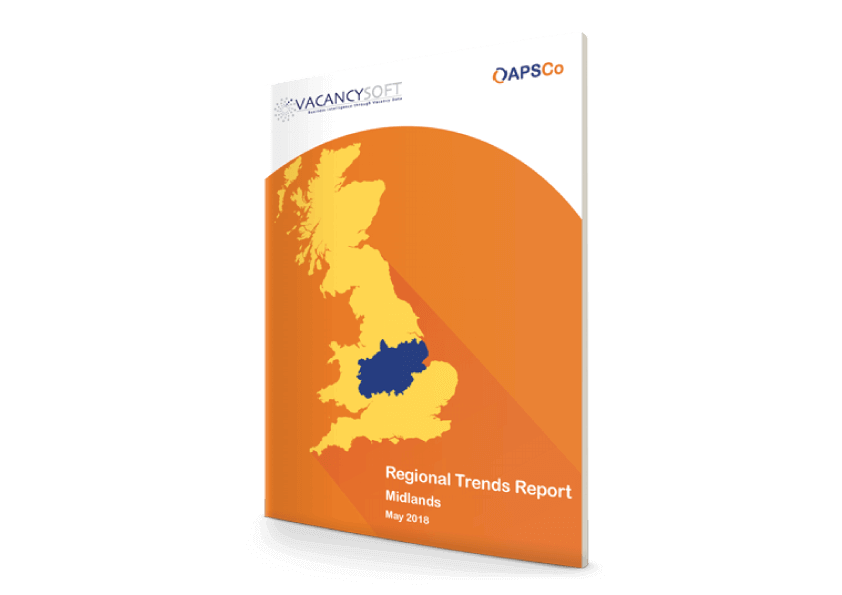 This investment into the region can also be seen in terms of increased vacancy activity, where year on year activity is up 21% in the East Midlands and 19% in the West Midlands. Other key trends include:

– Vacancies for IT professionals dominate, accounting for over 27% of all professional roles advertised;
– The largest area of hiring is within Consumer Goods and Services;
– There has been a significant increase in activity in the Public Sector and NFP. 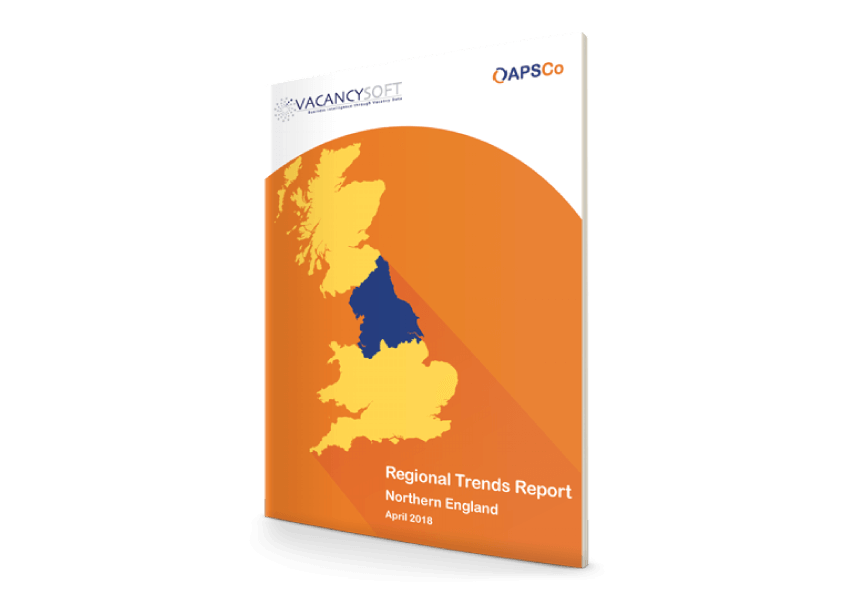 – The North West has continued to be the strongest sub-region of the North, with Manchester continuing to be a key city for development.
– Professional Services remains the most dominant industry for professional vacancies, but proportionately has shrunk compared to 2017, with the public sector seeing a significant increase in activity.
– The trend for IT hiring continues, with the profession dominating hiring across the North. 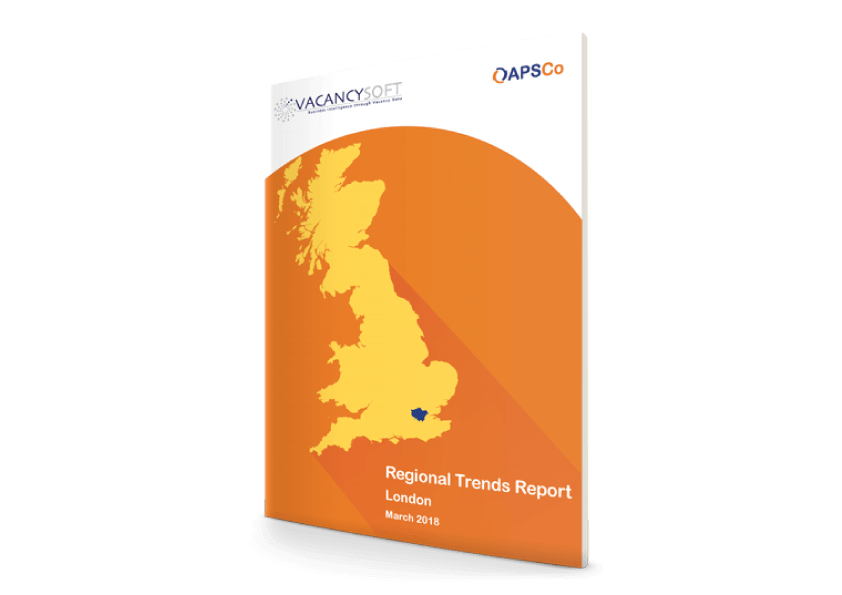 Other key takeaways include:

– A central plank of the London job market is the technology sector, which was up 12.8% on 2016, with major IT companies committing to expanding within the capital.

– The immediate impact of the referendum can be seen through hiring for banking professionals, where the hiring freeze in the second half of 2016 meant that in 2017, vacancies rose by over 36%.

– When analysing by hiring companies, three of the top five are banks, with Barclays specifically increasing activity year on year significantly.