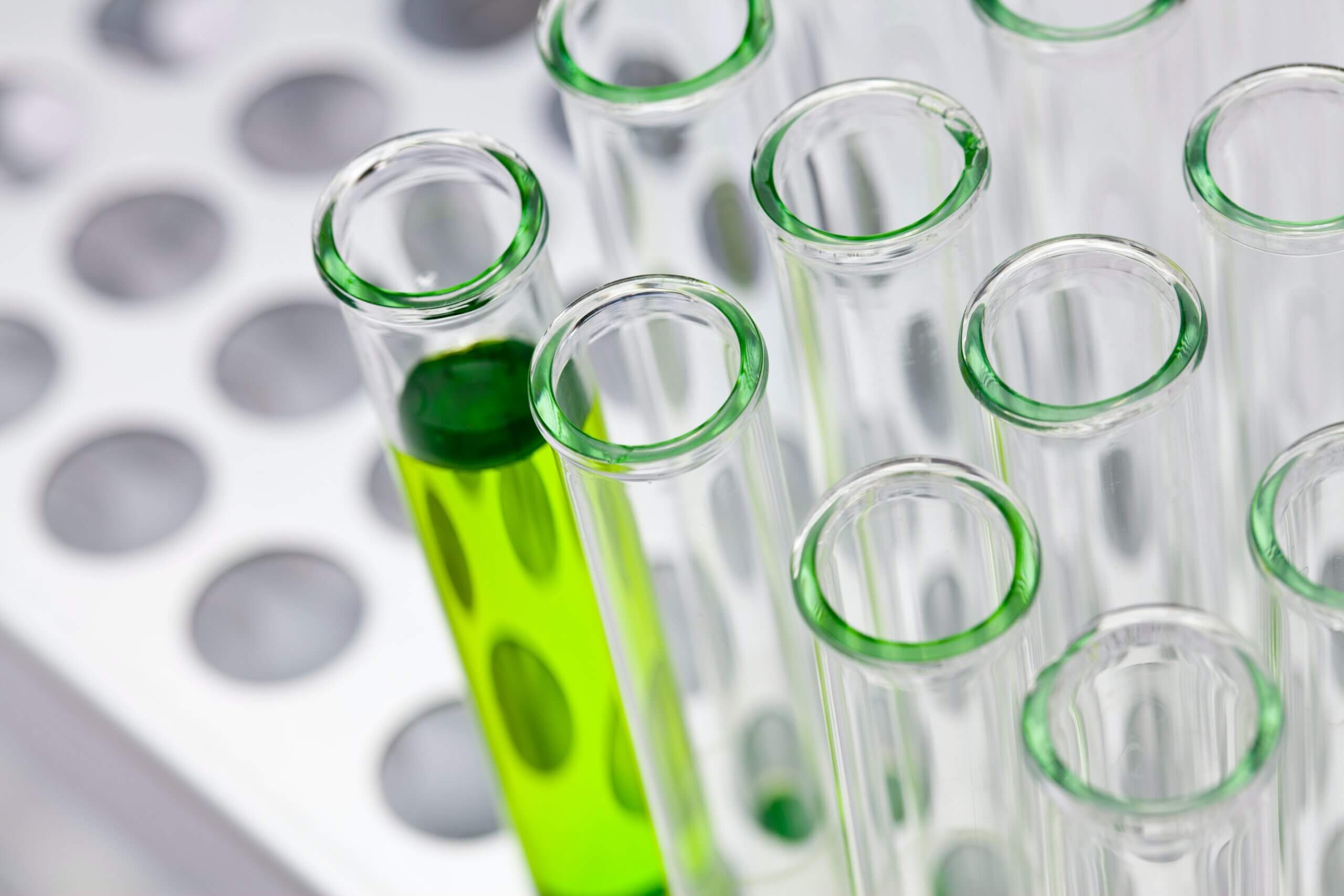 UK biotech leader Cambridge is on course to double its professional biotech hiring in 2021, pulling further away from London and Oxford to cement its status as the dominant force in the Golden Triangle.

According to new data from Cpl Life Sciences and Vacancysoft, overall vacancies in biotech are surging across the country. In March 2021, UK biotech firms published over 400 monthly vacancies for the first time ever — 118% higher compared to the same month a year earlier.

Although the East of England accounts for the majority of new roles, it is Cambridge leading the charge. The city’s 201 vacancies in the first three months of the year represents 47% of its 2020 total — and is in stark contrast to Oxford and London’s 15 and 70 vacancies, respectively.

Cpl Life Sciences CEO, Yvette Cleland, says: “We’ve known for a while about the talent Cambridge has and is managing to attract, and the world-class biotech innovation emerging from the city and its surrounding areas. It bodes well for the government’s vision of Britain becoming a global life sciences leader post-Brexit.”

“But unless we address the significant skills shortage, we’re in real danger of losing the momentum we’ve gained — particularly our boosted reputation amid our industry’s leading response to the pandemic and covid vaccine production.”

Vacancysoft CEO, James Chaplin, says: “In a crisis there is also opportunity. Our vacancy analytics showed that while some biotech firms ramped up hiring during the pandemic, a couple of new players also took the chance to enter the UK market.

“Being able to pinpoint where the hiring hotspots are, not just in the UK, can give a good indication of the trends and dynamics at play. It’s fascinating to watch in real-time, more so now that Britain is forging its own path.”

[Photo by Bill Oxford on Unsplash]