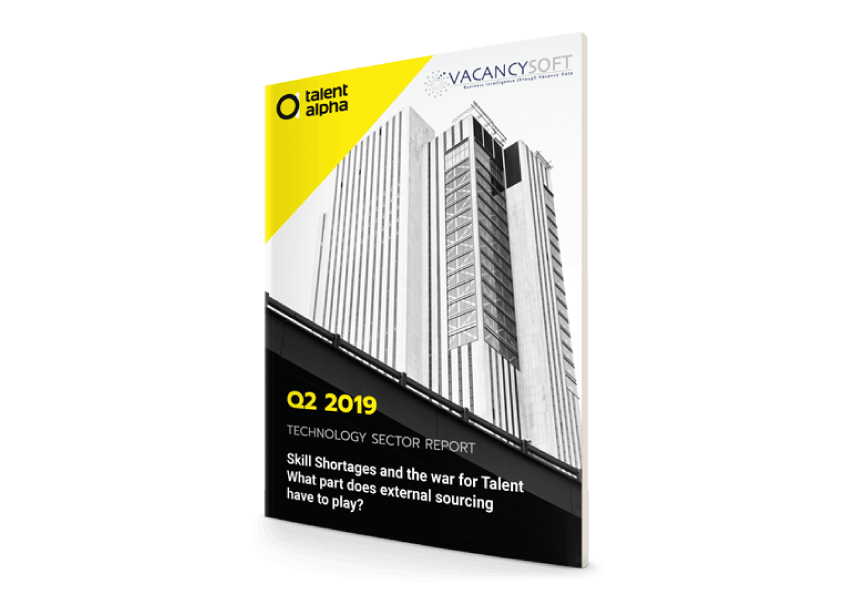 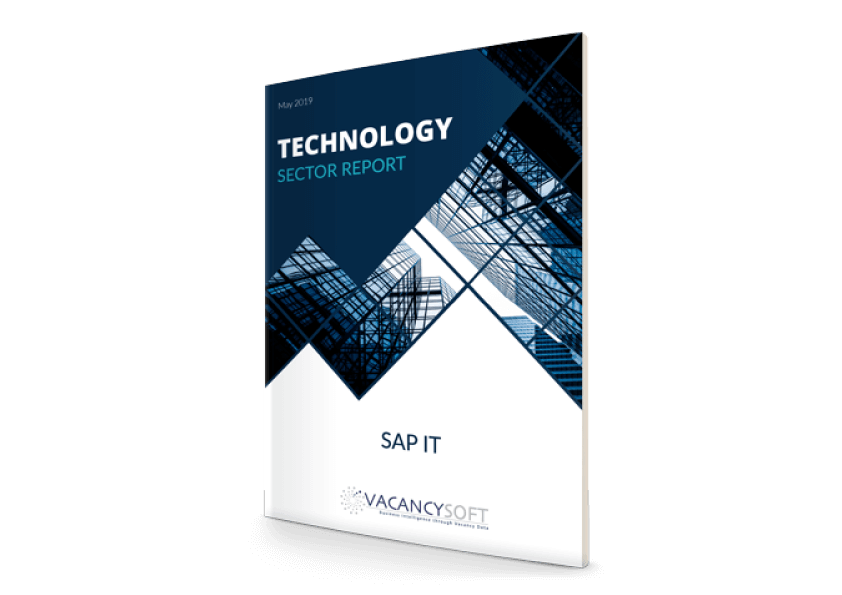 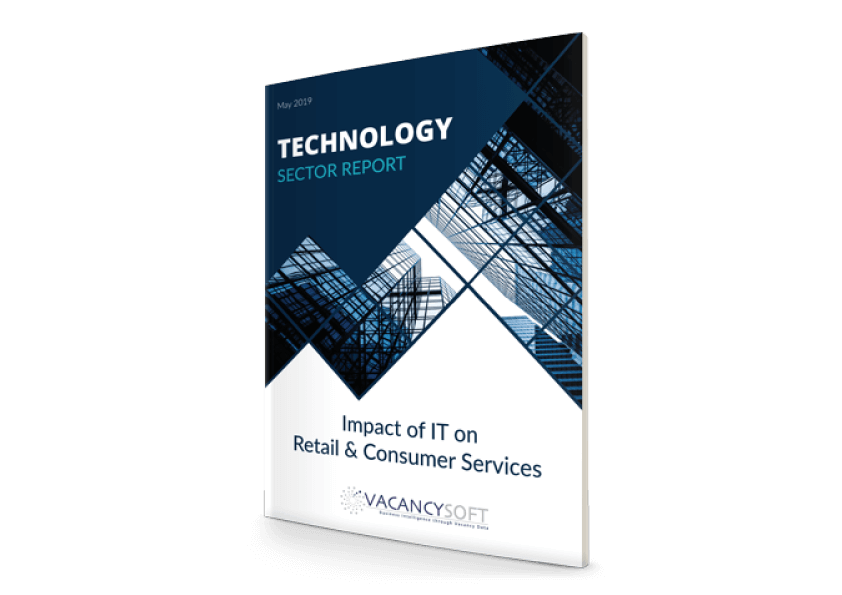 Impact of IT on Retail & Consumer Services

Also worth mentioning is that businesses are starting to take IT security seriously at last. After several high profile incidents where consumer services companies have been found to be in breach of customer data, businesses now are staffing up aggressively to combat this threat. As a result, IT security roles are up 97% year on year, making this the fastest growing area in IT. 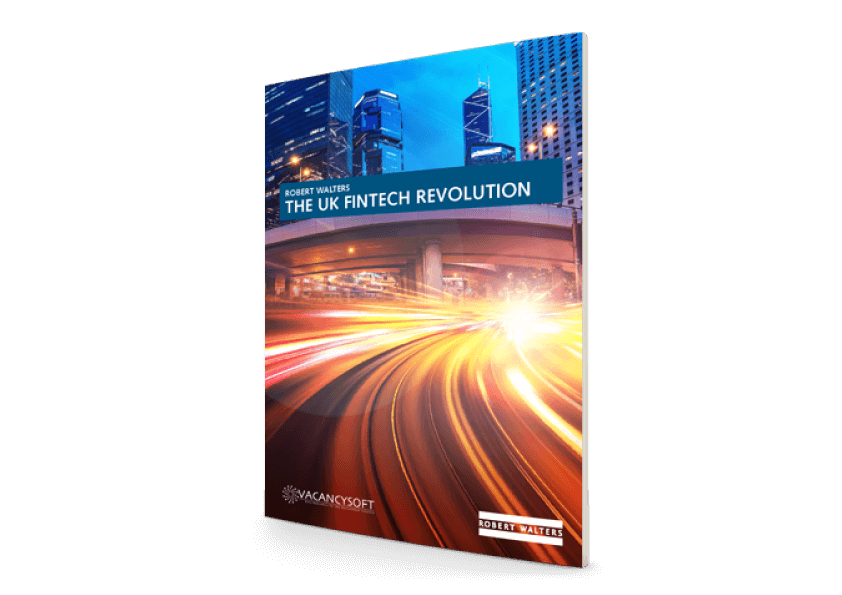 When spotlighting the five fintech unicorns, the income growth they have achieved over the past twelve months is phenomenal, increasing from a combined £77.1m to £177.6m revenue. Specifically, Oaknorth are one to watch, as an example of a challenger bank, with revenues up 268% year on year. 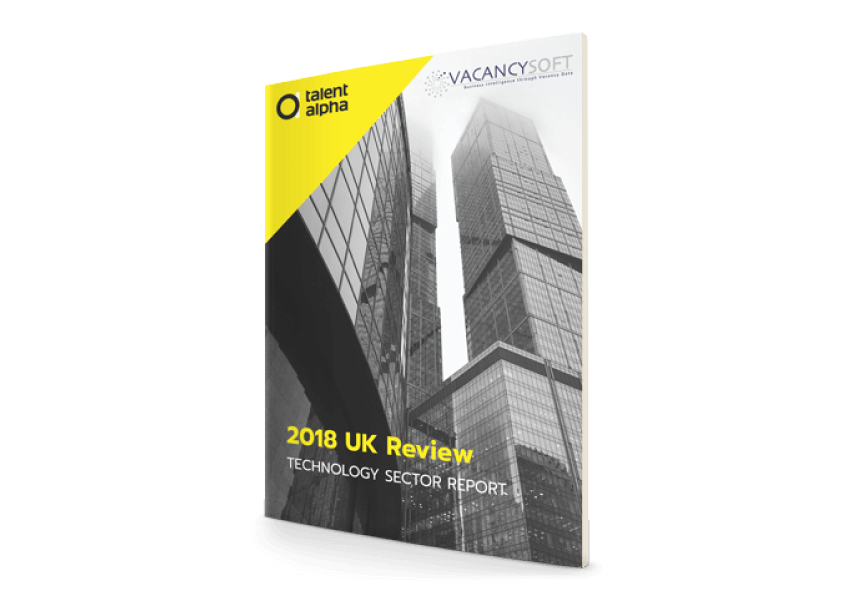 Other key insights include:

– By region, London’s dominance is without question, in that over 40% of all new IT vacancies created are within the capital.
– The biggest area of growth is IT security
– Salaries are surging in the UK, where in some cases businesses are having to offer up to 20% pay rises to retain staff, to avoid them leaving. 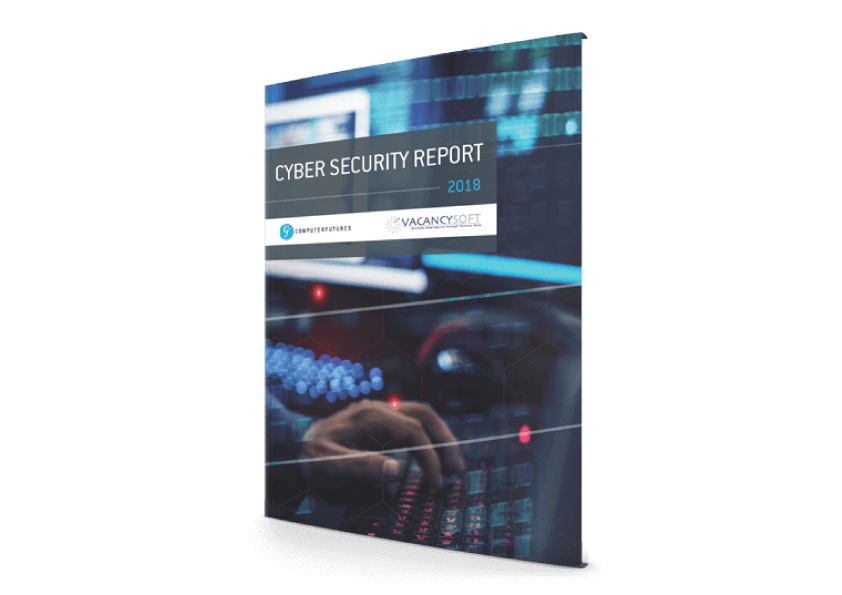 With Government expenditure on transport now hitting record levels as part of their wider investment into the economy, this is directly translating into a hiring boom. From the northern powerhouse to the midlands engine, to Crossrail in the south, in all cases, joining up and enhancing transportation networks are seen as an integral part of the UK’s industrial strategy.

The hiring boom taking place in the sector is taking place against a backdrop of uncertainty, caused by concerns about the continuing shortages of people with the right skills. To find out more about the specific technologies in demand in the sector, please download the report.