IT data specialists in high demand with jobs in the UK at record levels in early 2022, with Version 1 leading the hiring chase – new report

IT data specialists in high demand with jobs in the UK at record levels in early 2022, with Version 1 leading the hiring chase – new report 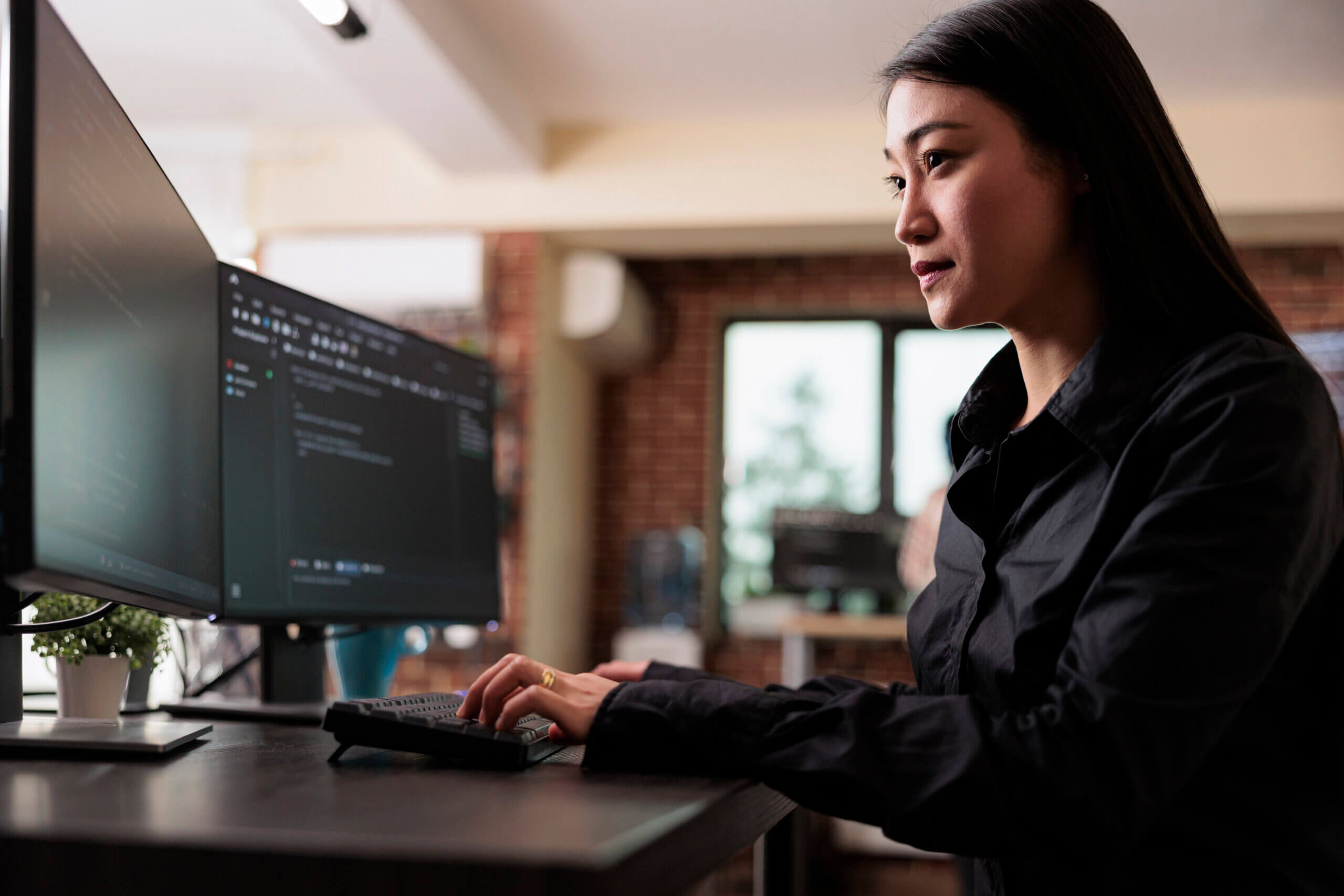 Vacancies for IT data specialists surged in the first months of 2022 in England and Wales following a year when firms published record amounts of new jobs for these experts, new research shows.

According to a new report by global recruitment consultancy Robert Walters and data analytics firm Vacancysoft, hiring levels for IT data specialists grew by 106% year-on-year in 2021 and are on course for another rise this year as firms continue bolstering their IT teams.

February 2022 represented a record month for hiring with firms publishing 1,400 new jobs for IT data experts. This surge helped Q1 reach an all-time quarterly high of nearly 4,000 vacancies, 75% more than the same quarter a year earlier. On the current trajectory, new jobs are projected to finish at 21% year-on-year by the end of 2022.

Across specific functions within IT data vacancies, data analysis experts are the most sought after, accounting for 23% of total hiring in 2021. New jobs for these specialists grew by 87% year-on-year. Vacancies for solutions architects (242% year-on-year) and data architects (147% year-on-year) experienced the fastest rises in 2021.

However, it’s the rise in demand of data engineers that stands out in the data. Fourth in 2019 for most vacancies within the broader IT data specialists category, the function is now in second place. Its share of total hiring has grown 10 percentage points to now account for 19% of all specialist hiring — jumping above jobs for data scientists and data managers.

London accounts for 61% of all vacancies, up 4 percentage points since 2021

London is the main destination for IT data specialist jobs in England and Wales. In 2021, the capital accounted for 56.3% of all vacancies for data specialists, a share that grew from 53% in 2019, and which in early 2022 rose further to constitute 61% of the available jobs.

Manchester leads for the most vacancies outside London, accounting for 20% of all new jobs in 2021 and that year experiencing a 140% year-on-year uplift in volumes. Leeds finished second for most new vacancies last year, the 300+ new jobs representing growth of 178% year-on-year — behind only Birmingham (182% year-on-year) and Cardiff (200% year-on-year).

The busiest recruiter for IT data specialists in 2022 across England and Wales so far is Version 1. Last year, the firm published over 100 vacancies, a surge that represented 581% year-on-year growth and which put it in sixth place — a remarkable climb given the firm wasn’t even in the top 10 in 2020.

JPMorgan lies in second spot at the close of Q1 2022, publishing just shy of 80 vacancies for IT data specialists. Towards the bottom of the vacancies table in previous years, hiring levels at Informa in 2022 have started brightly, pushing it up to third place