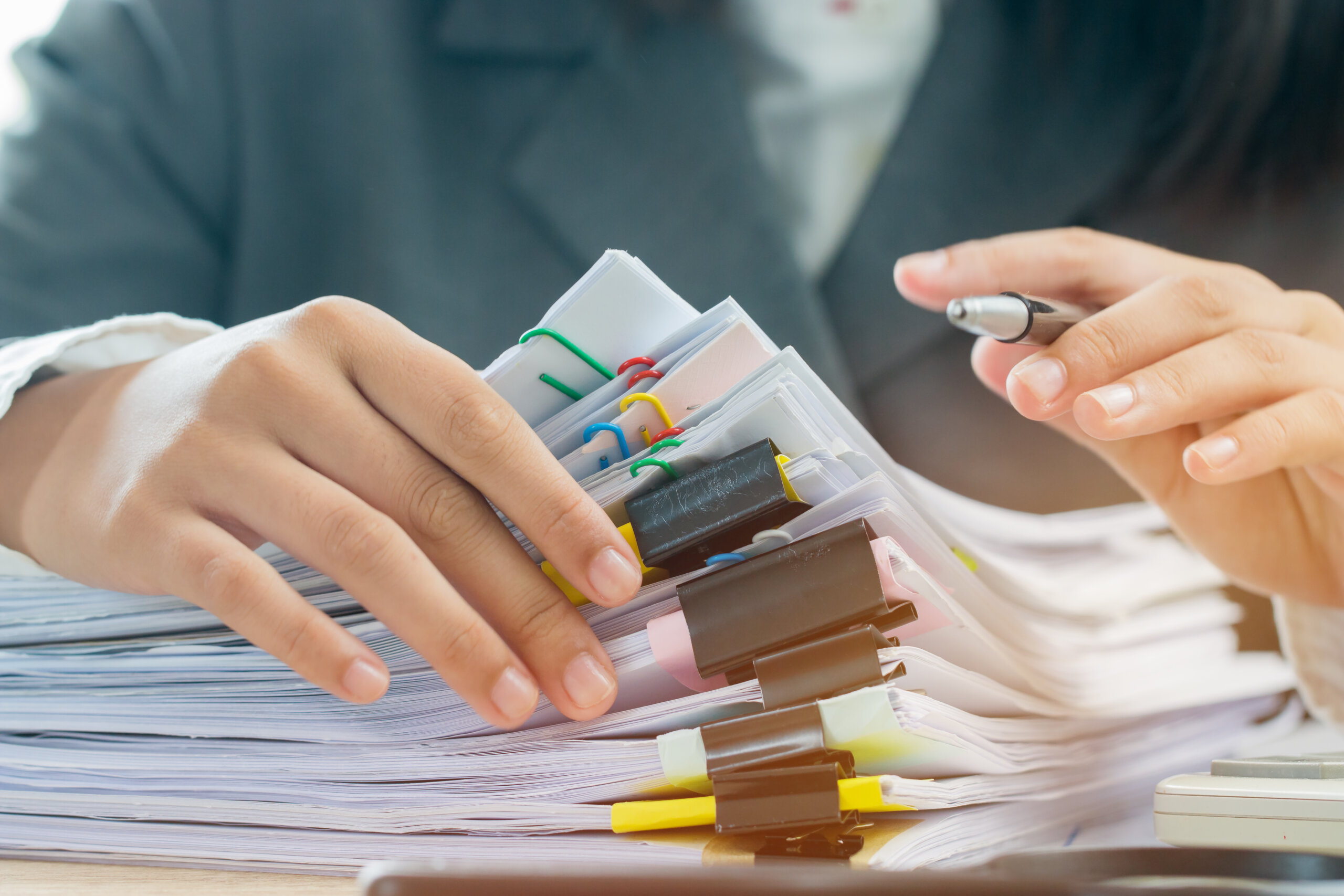 New measures to curb the dominance of the Big Four will help the UK maintain its reputation as a leading destination for investment, according to a new report.

Following large-scale collapses such as Carillion and BHS – which led to job destruction and damage to small businesses – companies will be required to conduct part of each audit with another firm to curtail the dominance of Deloitte, KPMG, PwC UK and EY. This could lead to an increase in new vacancies in other auditing firms during the second half of 2022, concluded the research by global recruiters Morgan McKinley and data analysts Vacancysoft. The report examined how accounting and auditing vacancies have peaked and troughed since the end of COVID lockdowns and found that while the former has soared, auditing positions have stagnated.

The report examined auditing vacancies by sector and found that the UK legal sector hit revenues of £41.6bn compared to £36.8bn in 2020 while 2021 marked the legal sector’s highest revenues on record.
This leap is reflected in a surge in legal sector audit vacancies, expected to jump 117.7% this year, reaching 11.2% compared to 4.2% in 2020.
Ongoing scrutiny of the not-for-profit (NFP) sector reveals it has kept it static, although it still has more auditing vacancies than other lucrative sectors outside the top six, including media, real estate, and life sciences.

London established as the UK’s powerhouse

In examining vacancies by region, London remains the hottest recruitment spot in the UK where positions, in terms of volume, are estimated to be up by 6.9% year-on-year in 2022.
Overall, London is the leading region in the UK for auditing vacancies with a 52% market share in 2022, up from 41% in 2020 with the resurgence of London’s financial sector likely the reason for the boom.

Asif Rehman, Principal Consultant at Morgan McKinley said: “The London Market is buoyant due to a number of factors.
“The actual number of internal audit roles in London overall has increased marginally from the last six months of 2021 and some large banks are opening 100 roles in London.
“There are a few firms who have started to move roles back to London and in fact are looking to hire in London as they are finding internal audit roles in the US difficult to fill.
“Due to the sheer volume of roles open at the moment, I do not see a slowdown in the market until midway through next year.”

There isn’t a notable runner up competing with London; the rest of the pie is divided across the regions with South East England taking a 9% share in 2022, down from 13.4% in 2020.

Interestingly, in location-neutral vacancies, where the position is not fixed to a location, vacancies have a surge of 126.7%. Meanwhile, vacancies in North East England have plummeted by 32.4%.

According to the report, following recently announced reforms by the UK government, 2022 is likely to witness improved competition in the auditing market, curtailing the dominance of the Big Four.

The report explained: “Looking at auditing vacancies in the market, it is visible that other companies are scaling up their hiring with BDO and RSM leading the way in terms of available vacancies in 2022.”

BDO witnessed a surge in its M&A activities last year, reaching levels not seen since the financial crisis; the increase in audit vacancies has spilled into 2022 with 274 vacancies while RSM snatched work from the Big Four, and hopes for a higher number of vacancies than estimated.

Deloitte is the only Big Four firm with a positive monthly average in 2022 (23.5%). KPMG has the lowest absolute number of vacancies for YTD. Deloitte has reduced its office space more than any other UK professional service firm since hybrid work was introduced.

← Audit — UK Finance Labour Market Trends, June 2022 LIVE WORKSHOP: How can you benefit from the post-Brexit job migration to the EU? →

Marketing in Finance – UK Finance Labour Mar... How are vacancies for marketing faring through the skills shortage in the UK? Which regions are leading in recruitment professionals and which firms h...
Corporate Governance — UK Finance Labour Market Tr... How are corporate governance vacancies faring after the UK government's reforms? Which roles are the most in-demand in England and Wales? Which region...