A review of UK Tech recruitment

A review of UK Tech recruitment 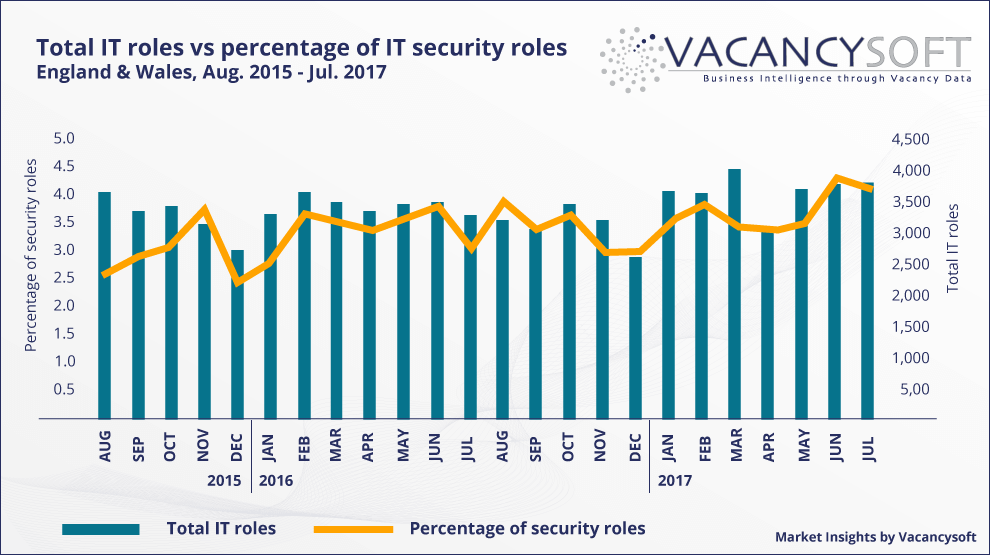 The Tech job market in the UK is vibrant, with constant development in areas such as Big Data, AI, and Cybersecurity leading to growth of 18.5% in London-based Tech jobs over the next ten years. So far in the Tech job market has outperformed the corresponding period from 2016 by 6.5 when looking at vacancy volumes for IT Professionals across all sectors. It is worth noting that outside of the Technology, Media & Telecoms (TMT) industry, growth in openings for IT staff was more pronounced (9.5% period on period) than that within TMT (2.9%).

The talent shortage in IT has been a problem under normal conditions, and now we need to try to factor in Brexit. A key challenge awaiting the Tech job market is how visa regulations will function for EU citizens following the divorce. The Financial Times describes seeing a ‘sharp drop’ in non-UK applicants for UK-based Tech positions, quoting recruitment firms such as Gordon & Eden and Arrows Group, which reported double-digit decreases in the number of EU candidates for the UK. The UK’s reliance on this group is heavy indeed, as EU citizens fill 180,000 Tech posts alone, which is a fifth of all such jobs in London.

The past year saw an unprecedented rise in on a massive scale, the most notorious being the wave of WannaCry ransomware attacks in May of this year, which hit hundreds of thousands of targets worldwide, including the NHS. These events only highlight the need for designated InfoSec professionals, and for up-to-date infrastructure. To contextualize the latter, Microsoft released an update that patched the ransomware-prone elements of its operating systems in March, two months before the attacks began. However, the scale and success of the attacks show just how many of our computers run on unsupported or outdated software. Whether the UK will succeed in retaining attractive conditions for IT professionals from the EU after Brexit remains to be seen.