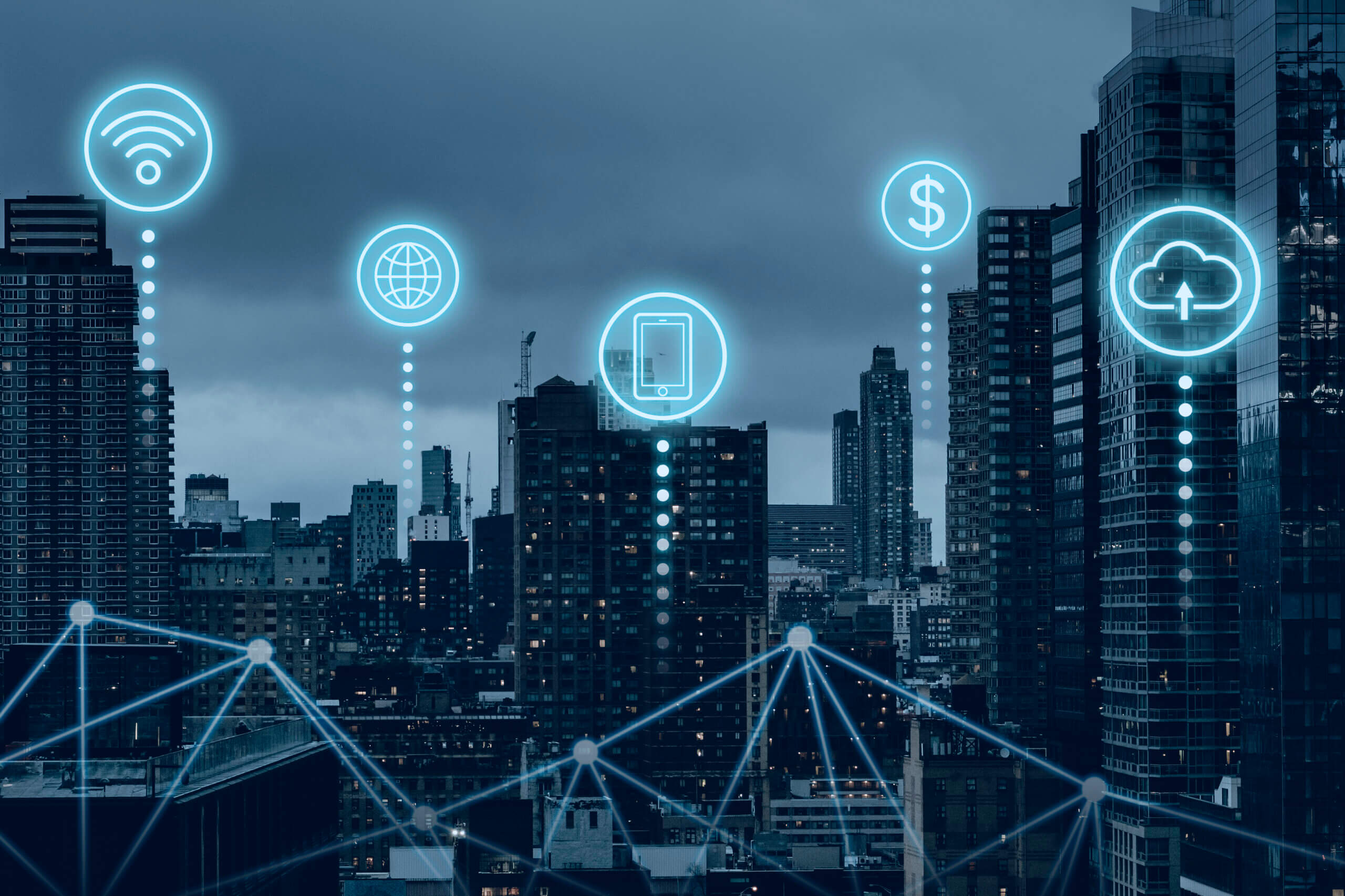 Welsh businesses are publishing record numbers of professional vacancies, driven by a burst in hiring within the technology and real estate sectors, a new report shows.

According to research by the Association of Professional Staffing Companies (APSCo) and data analytics firm Vacancysoft, new jobs in Wales rose by 121% year-on-year in 2021.

In January 2022 recruitment levels reached a significant milestone, when firms in Wales published just over 1,000 new jobs — an all-time high that represented a rise of 88% compared to the same month a year earlier.

If the vacancies recorded in the first two months of 2022 maintain their course, the year will be another record-breaker for Wales, with recruitment levels climbing 34% year-on-year.

Jobs in tech were the second-most published, accounting for 13.5% of all new roles in 2021. This is in contrast to the sector accounting for 11.4% of vacancies in 2019. The 1,100+ vacancies meant the sector overtook insurance, which held second spot for the last two years in Wales.

Jobs in engineering are the fastest growing, up 275.9% year-on-year. Making up 3.7% of new roles in 2019, hiring for this function now accounts for 7.5% of all vacancies. The 920+ new jobs recorded in 2021 elevated engineering to second spot in the list of top professionals, up six places since 2020.

Admiral, L&G and Amey leading recruiters, jobs at AECOM rocket Admiral is Wales’s leading recruiter, with 530 vacancies published in 2021 (125.5% year-on-year). The largest increase in new jobs in the top 10 was experienced by AECOM, which published 1,169% more vacancies compared to 2020.

Second-placed Legal & General recorded 262 vacancies last year, representing growth of 56% year-on-year. With 220 vacancies, Amey appears in third place in the list of top firms by number of vacancies, with a rise of 87.2% year-on-year.

Data Analytics — UK Tech Labour Market Trends, Oct... How are data-related jobs faring through the recent social and political changes in the UK? What are the roles most in-demand? Which regions are leadi...
Insurtech — UK Tech Labour Market Trends, Septembe... As UK fintech vacancies reach all-time highs, what demand is there for IT specialists? Which regions are leading in recruitment, and which firms have ...